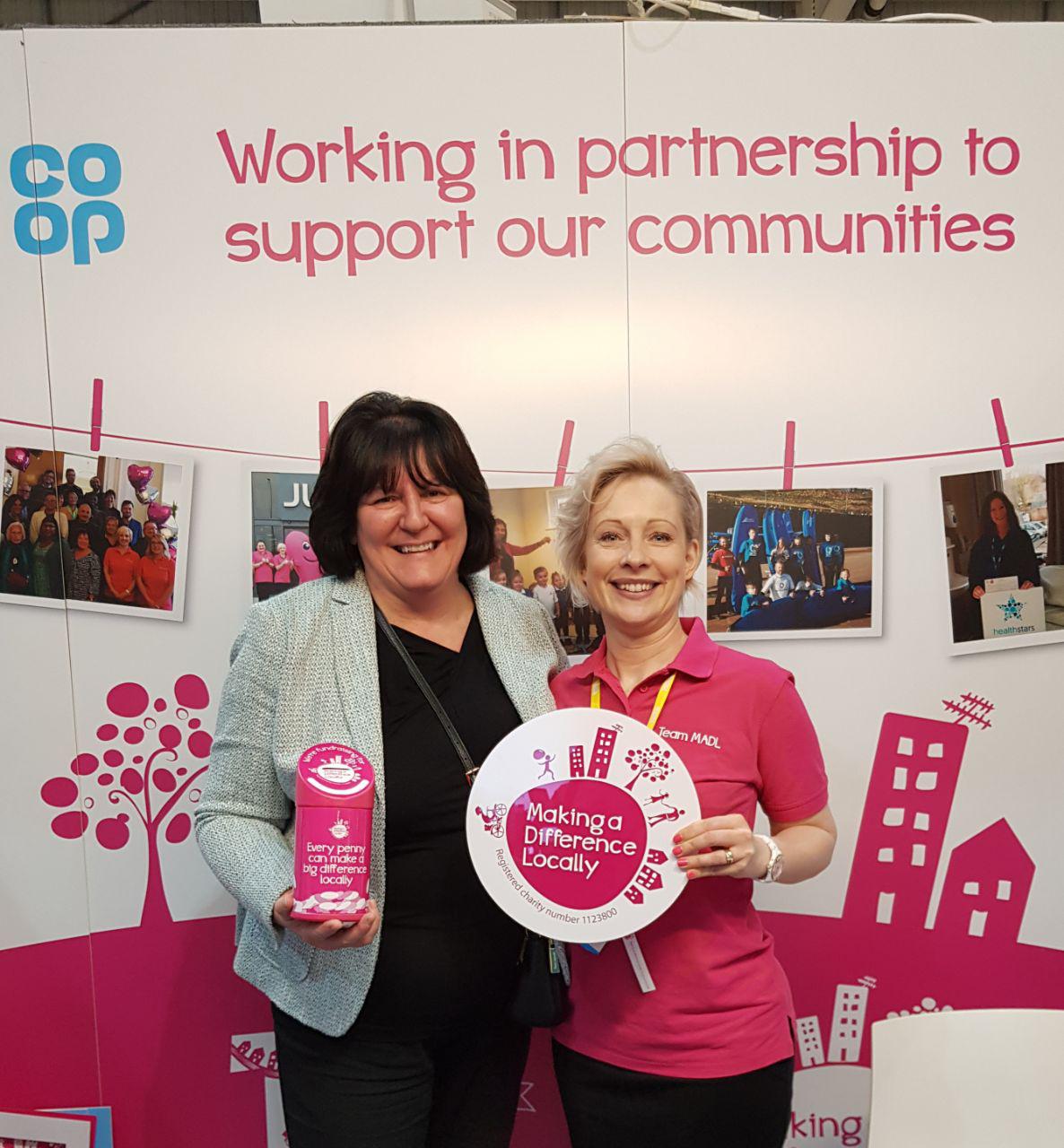 Scarborough retailer The Proudfoot Group were acknowledged with not one, but two industry awards this week for both their retailing and community-focused efforts over the last year.


Each year at its annual exhibition and gala dinner, convenience retail specialist Nisa celebrates retailers demonstrating excellence and outstanding achievement over the last 12 months. At a ceremony earlier this month at NAEC Stoneleigh in Warwickshire, more than 900 Nisa retailers, staff and suppliers attended the ‘under the sea’ themed awards evening and gala dinner, which saw The Proudfoot Group’s Manham Hill store acknowledged with the Store of the Year (1,500 – 3,000 sq.ft) Awards.

The store was commended for being a dynamic and progressive store conversion, with great design and delivering a customer experience that has a significant focus on fresh with produce in abundance, and an incredible food to go counter serving locally made product from across Yorkshire.

Nisa said: “The Store Team delivers “customer service second to none” with a pro-active, can-do attitude reflecting the values of this well-known retailing family, all of which has helped to grow the business significantly over the last year.”

Marcus Proudfoot said: “Proudfoot Manham Hill would be nothing without it’s great team at the heart of it’s daily trade and the customers who have supported this store from the day it opened in 2016”

Valerie was nominated for being “a true advocate for supporting small and local charities” and volunteers much of her time, including many evenings and weekends, to meet with the good causes supported through the Proudfoot MADL fund. Having introduced MADL collecting tins into Proudfoot’s four stores last summer, she has also helped to raise over £3,000 in additional funds since then.


Since the formation of Nisa’s Making a Difference Locally charity in 2008, Proudfoot have donated over £50,000 to local good causes through the charity, in addition to a huge £37,500 raised from carrier bag charges in its stores.

Valerie said: Within Proudfoot working with the MADL charity is one of the most rewarding jobs we do and we are constantly surprised by so many charities and good causes that are in our local Scarborough area that do so much, for so many, with so little!