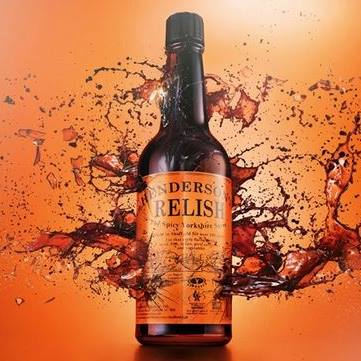 Get in touch with Henderson's Relish 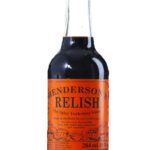 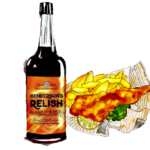 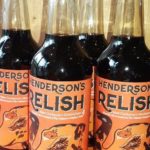 Get to know more about Henderson's Relish…

Established in 1885, Hendersons (Sheffield) Ltd is a family-owned business, and producer of Sheffield’s iconic Henderson’s Relish. Henderson’s Relish, or “Hendo’s” as it’s locally known is a Sheffield institution, adds spice and savour to any dish. It’s been made in Sheffield for over 100 years, to a secret recipe known only to three family members. Henderson’s Relish has won numerous awards, including being named as one of 75 icons of Yorkshire, by The Dalesman magazine, and is a multiple winner of Exposed Magazine’s ‘Made in Sheffield’ award.

Henderson’s Relish is available in supermarket grocery retailers locally and regionally, in 142ml and 284ml bottles. It is also produced for foodservice & wholesale customers in litres and gallons.

We are happy to discuss working in partnership to create added value products. A recent success is our Steak & Henderson’s Relish pie, produced by Jones Pies of Huddersfield.

View more members in South Yorkshire More members related to Preserves Not found what you're looking for? All members
Join us as a member