Get in touch with Herb Fed Ltd 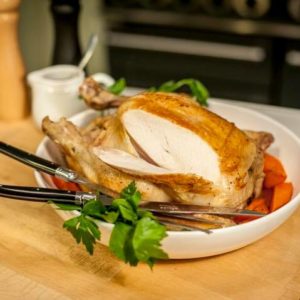 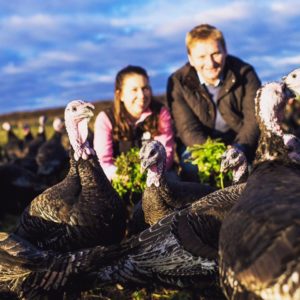 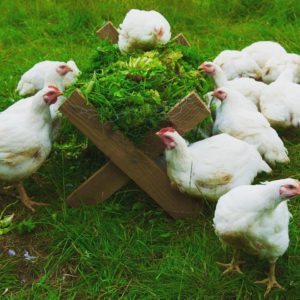 Get to know more about Herb Fed Ltd…

Edward Wilkinson qualified as a Chartered Surveyor and after 2 years in London came home as a result of the credit crunch. With a family background in agriculture, Edward wanted to develop a food business in his home county of North Yorkshire.

He approached his farming friend with the idea of rearing turkeys for Christmas as it was apparent there were few quality producers in the area. At the same time Edward’s Aunt, Alison Dodd Managing director of Herbs Unlimitedwas feeding her chickens at home on fresh herbs. She gave any surplus eggs to her friends and neighbours and they were often praised as the best they had ever eaten.

Edward thought that if these herbs were having such an impact on an egg then what about a turkey, a bird that in the past has gained a reputation for being dry and tasteless.

In July 2009 Edward took delivery of a trial batch of 500 bronze turkeys with a view to feeding them on fresh herbs to try and create a bird with flavour and a difference.

The results were fantastic, the turkeys were moist, tasted delicious and the feedback was terrific.

Herb Fed Ltd was founded in March 2010 to carry the idea forward and feed fresh herbs to bronze turkeys, free range chickens and ducks, marketing them under a single brand; Herb Fed.

View more members in North Yorkshire More members related to Poultry Not found what you're looking for? All members
Join us as a member
[event_cal]