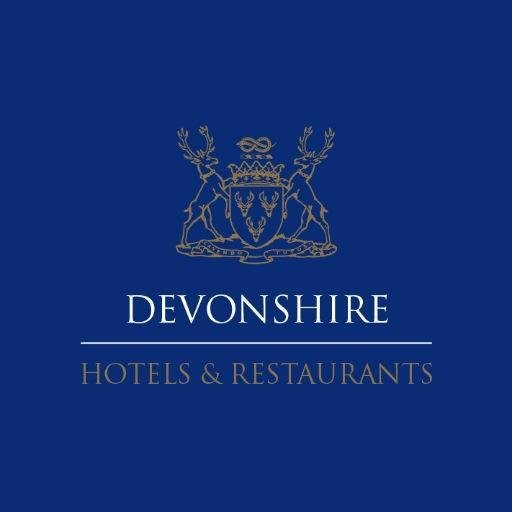 Get in touch with The Devonshire Arms Hotel & Spa 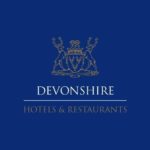 Get to know more about The Devonshire Arms Hotel & Spa…

It came into the ownership of the 4th Duke of Devonshire in 1753 as part of the Bolton Abbey Estate. It was further developed by the 5th Duke, a man well ahead of his time. He realised the importance of visitors to the area and ensured many miles of footpaths were established so that visitors could admire the splendid views. The area attracted poets and artists alike, including Wordsworth and Turner.

During the 19th century the Royal Family would stay at Bolton Abbey for grouse shoots and The Devonshire Arms, which was often used for hospitality, expanded, so that by 1840 it could stable twenty horses and four carriages.

The coming of the railway in 1888 and the motor car in the early 20th century placed new demands on the hotel, so the Cavendish Pavilion was built by the riverside to provide refreshments and is now a popular place for country lovers of all ages.

In 1981 the hotel underwent a major refurbishment and additional bedroom were added, under the supervision of Her Grace the Dowager Duchess of Devonshire. Her personal touch is still evident throughout. Much of the artwork has come from Chatsworth’s Devonshire Collection, one of the finest private art collections in Europe, making the ideal choice for an array of important private and public occasions and events.

For any help during your stay contact our concierge with any of your questions regarding your dining requirements, directions, or guidance on site seeing and activities schedule and more.

View more members in North Yorkshire Not found what you're looking for? All members
Join us as a member
[event_cal]