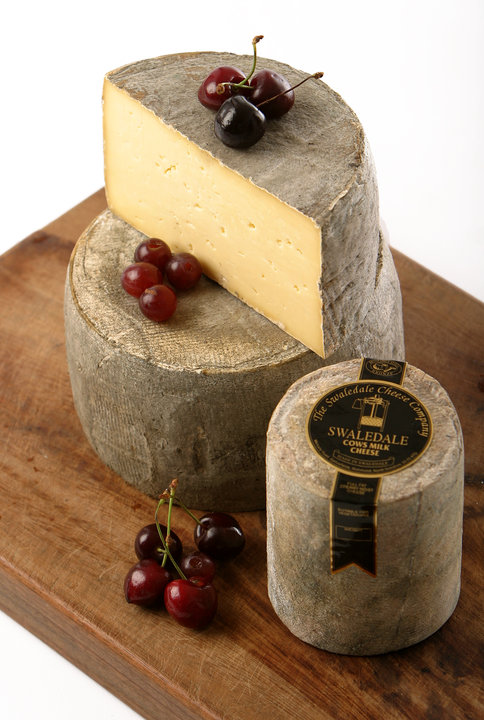 Get in touch with The Swaledale Cheese Company

Connect with The Swaledale Cheese Company 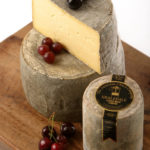 Get to know more about The Swaledale Cheese Company…

Swaledale cheese has been made in the Dale that bears its name for centuries.
It is thought that cheese making was first brought to the Yorkshire Dales in the 11th century by Cistercian monks who arrived from Normandy and settled in the local abbeys. They in turn passed on the cheese making techniques to the local farmers of Swaledale and thus, Swaledale cheese was born.

Our fine cheeses are sold all over the UK in Waitrose, Selfridges, John Lewis and many delicatessen, restaurants and Cheese shops.

View more members in North Yorkshire More members related to Cheese Not found what you're looking for? All members
Join us as a member
[event_cal]