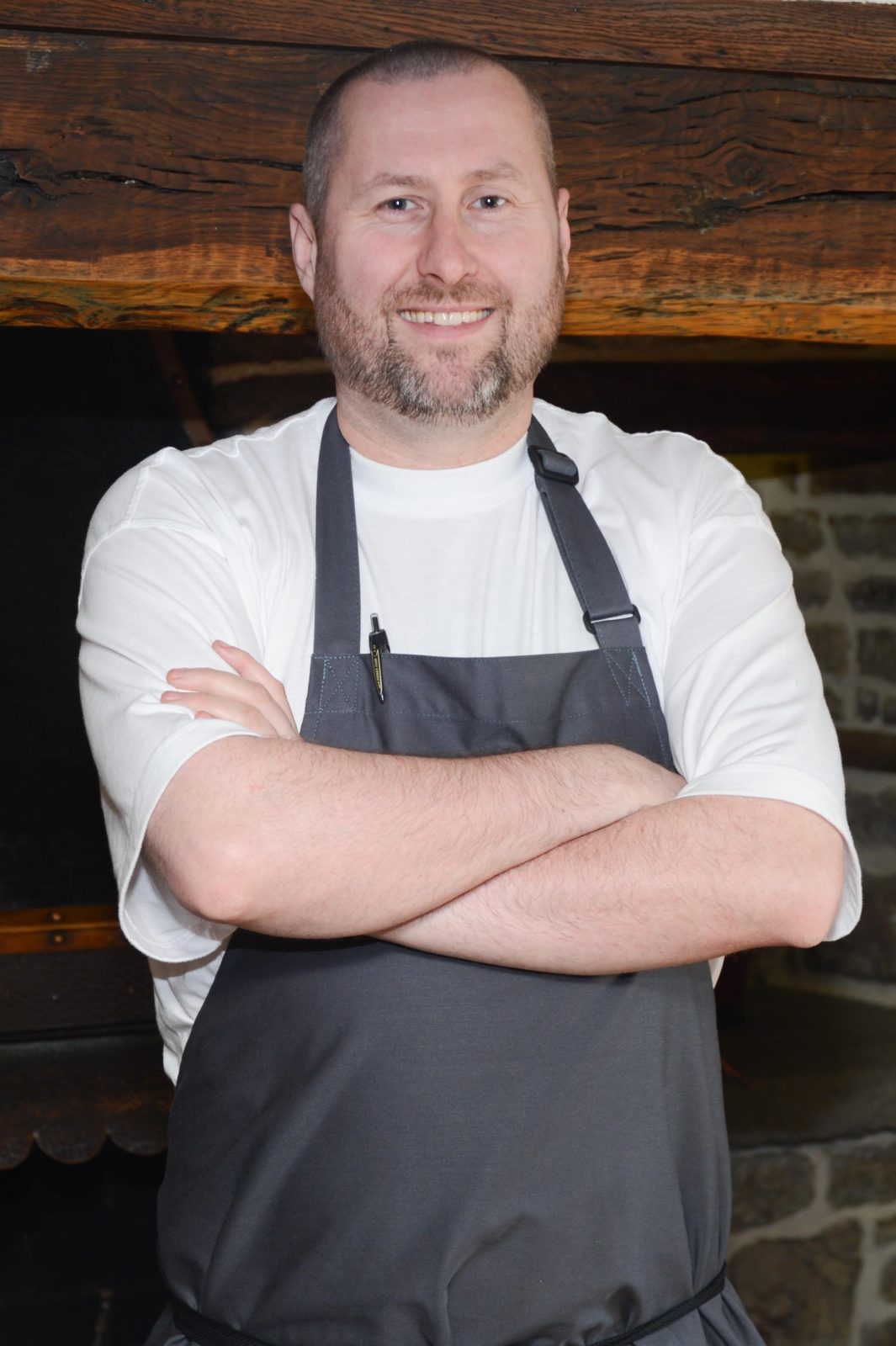 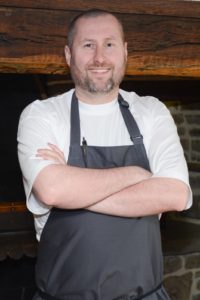 The award winning Black Swan Hotel in Helmsley have announced the appointment of new Head Chef.

Alan O’Kane, who spent his early career initially at The Savoy in London, and later at The Capital brings a wealth of culinary experience and passion to the role as well as a number of awards to his name.

A native of the North East, Alan has honed his classical culinary skills in the region as well having owned two businesses in the area, The Angel of Corbridge, which was completely transformed during his 5 years there and well at Sidney’s at Tynemouth.

Alan’s style of cooking and professional experience complements The Black Swan’s 3AA rosette restaurant, having achieved this same standard of excellence at Wynyard Hall and Gilpin Lodge. His other accolades include Michelin’s Bib gourmand at several establishments, Small North East Hotel of the Year (La Route Guide) and being voted ‘Top Coastal Restaurant’ in The Times and The Observer two years running at Sidney’s.

Alan’s individual style is essentially classical modern British with simplicity being the key, using a discerning choice of only a few sensational ingredients with bold flavour combinations.  Alan also has a passion for quality, local produce along with a detailed knowledge of farming methods and artisan producers which will naturally be featured in his new role.

Paul O’ Hanlon, The Black Swan’s General Manager said: “It’s fantastic having Alan on board – he’s already making his mark and we’re now in safe hands to take our dining experience at The Black Swan to even greater heights. Not only do we have a brilliant Chef, he’s so generous with his time and knowledge, sharing some of his top tips with the up and coming young talents in the kitchen, there’s a real buzz about the place!

Diners at ‘The Gallery’ restaurant can enjoy the ambience of the light and airy space with its stylish modern décor, adorned with one of the finest collections of original works of art in the area courtesy of the Helmsley Galleries. For details of new menus in The Gallery restaurant and Tearooms, and this season’s dining events please visit our website.