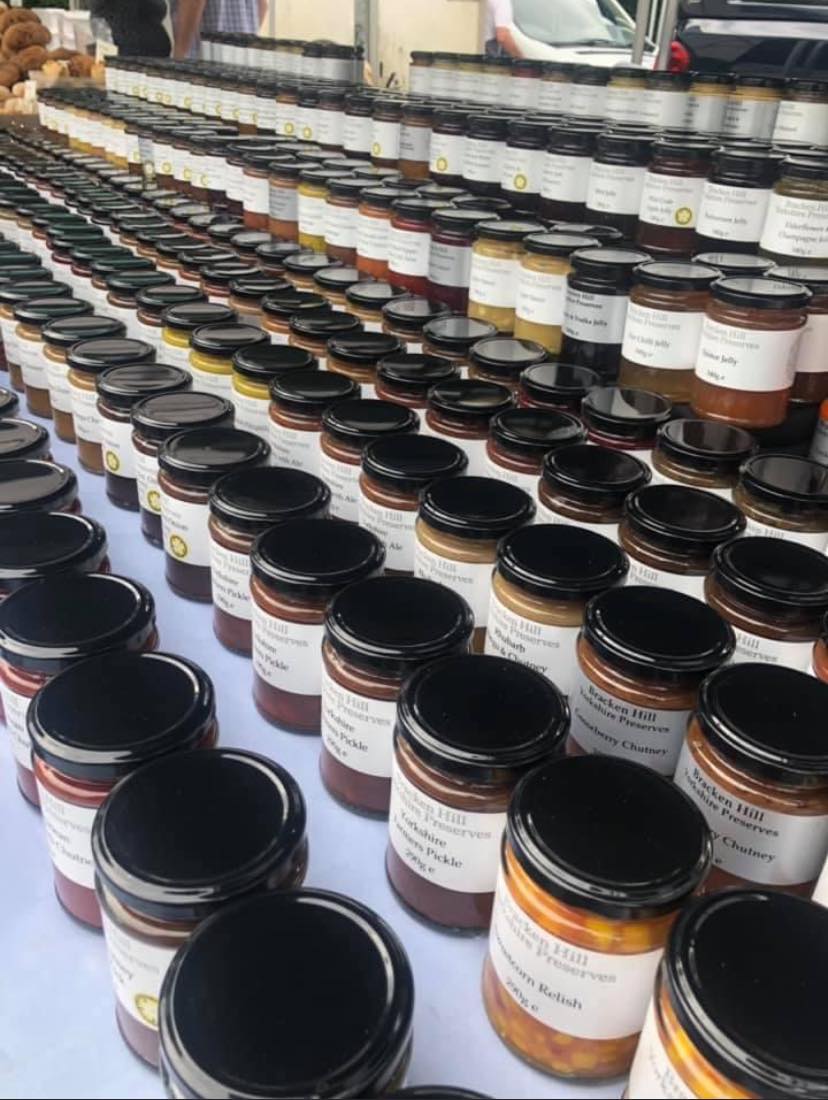 The family run company based in Elvington, were awarded a silver medal and two Commended titles at the 2022 World’s Original Marmalade Awards last month.

The Awards, which were founded in 2005 are held each year at Dalemain House in Cumbria and attract hundreds of entries from across the globe including Japan, Lebanon, Canada, Brazil, Senegal and Australia, with the aim of promoting small scale marmalade makers using the open-pan method and put them on the preserving map.

Bracken Hill Director Peter Maycock said: “We are absolutely delighted to have been awarded these three prestigious awards.

“Our team develop a new marmalade every year to enter into these awards and have won an award every year since we started the business back in 2004.

“This year’s winning products included our Orchard Marmalade with Blossom Honey and Pear Cider which was launched in January and awarded a Silver and our new Blood Orange with Lime and Vodka and Dark and Stormy Marmalade with Rum and Ginger which were both released in February, and both took home a Commended award.”

Using largely home grown and locally sourced ingredients to make their range of award-winning products, Bracken Hill now have one of the largest selections of Marmalades on offer in the UK with nearly 30 different varieties in the standard and liqueur ranges.

The Marmalade awards come after a successful 12 months for the Bracken Hill team who were also awarded a number of prestigious Gold Stars at the 2021 Great Taste Awards last September.  Known as the Oscars of the food industry, the stars are incredibly hard fought amongst the thousands of entries received each year and a real marker of quality and taste in the food industry.

Peter continues: “Our Dark and Stormy Marmalade was awarded an impressive 2 Gold stars at Great Taste Awards with our Bramble and Liquorice Jelly and Chuckelberry Jam both receiving one which was a fantastic achievement and a testament to the quality ingredients and care that go into our product and the entire range.

“We also have some exciting new products in the pipeline for 2022 including our Apricot and Armagnac Jam, a traditional cheese board chutney, blueberry coulis and a Trinidad Mango Hot Sauce which will be available from local independent retailers and online through our website very soon.”

For more information and to buy online visit www.brackenhillfinefoods.co.uk