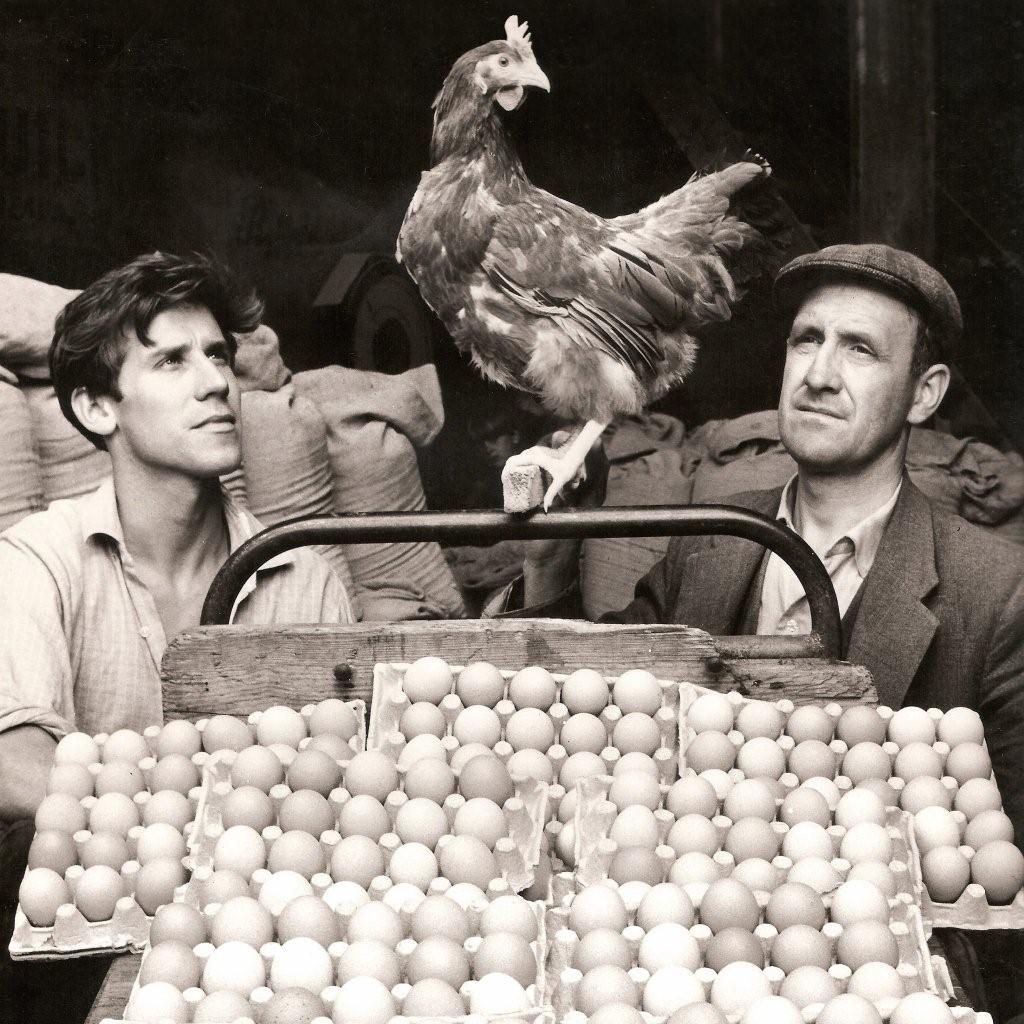 Eight years after Britain’s oldest Farm Shop and Restaurant was burnt to the ground, work is set to start next month on a multi-million pound project, to rebuild the award-winning family business.

The doors to the brand new state-of-the-art Hinchliffe’s Farm Shop & Restaurant near Huddersfield are expected to open next summer, to coincide with the 90th anniversary of the much-loved family run establishment.

Partner and a 4th generation family member, Simon Hirst said: “We are incredibly excited to embark upon the new build. It’s something we have been working towards for a number of years and we can’t wait to get started.

“The ‘big build’ is the next part of our journey as a family business and it’s a wonderful feeling to finally see it come to fruition.

Hinchliffe’s Farm shop and Restaurant in Netherton, West Yorkshire, thought to be Britain’s first farm shop when it gradually developed in the early 1970’s, was left irreparably damaged after a massive fire engulfed the premises in July 2010. Ten crews, consisting of approximately 100 firefighters worked through the night to bring the inferno under control.

All that remained was a burnt out shell – a far cry from the popular eatery and shop that attracted thousands of customers a week. Determined not to let the fire destroy the business that stems back to 1929, the family moved the shop and restaurant into the temporary structure four months later and always planned to completely rebuild.

Now, after being awarded a LEADER grant as part of the Rural Development Program for England, which has partially funded the project, the family have been given the go-ahead to start the building work, which is estimated to cost in the region of several million.

Simon added:  “It’s the start of new beginnings that I feel confident will carry us many years into the future and be passed down through many more generations of the Hinchliffe family.”