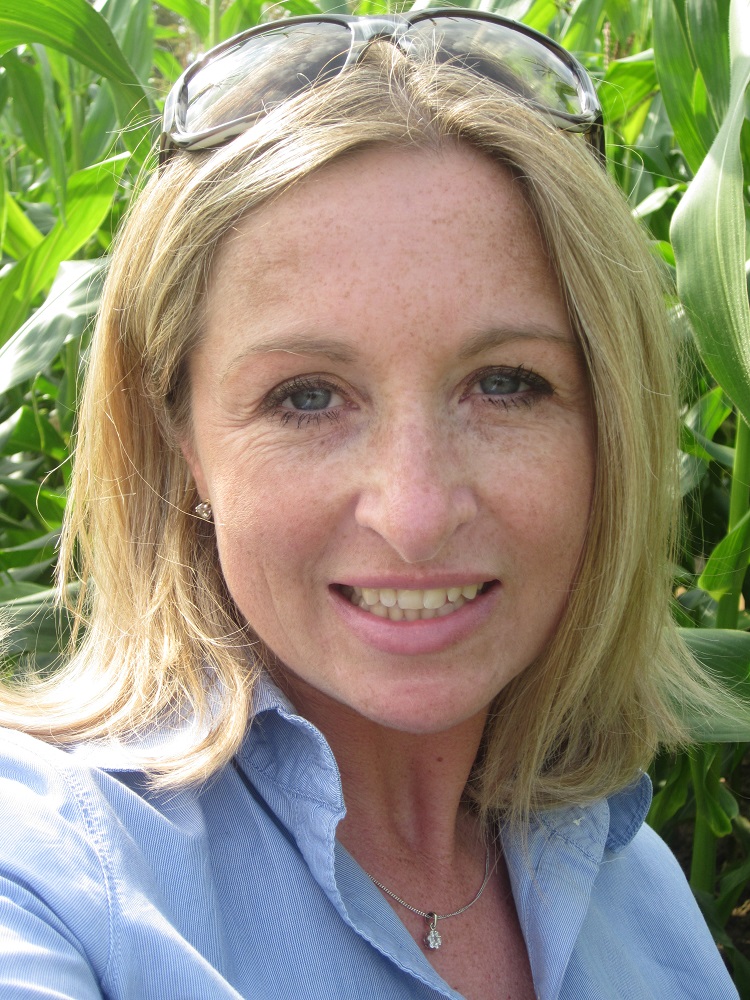 Drewton’s Farm Shop’s commitment to championing local food producers has come to the attention of the Caribbean island of Saint Lucia as a result of a recently-formed partnership between the British-Caribbean Chamber of Commerce and the Saint Lucia Trade Promotion Agency (TEPA).

Proprietor Katie Taylor and general manager Hellen Dimmock have been working closely with Pauline Wade, deputy chief executive of the British-Caribbean Chamber of Commerce, and Andrena Simon, a representative of Saint Lucia’s TEPA, to launch a range of high end Saint Lucian products in the UK. Andrena and Pauline were impressed by the innovative approach adopted by Katie and her team, who work closely with a network of more than 250 Yorkshire-based farmers, growers and suppliers that they have gradually developed since the farm shop was launched almost six years ago.

Katie explained: “Andrena has just spent three months in the UK, working here in Yorkshire with Pauline and her team, and she approached us because of the way we support local producers, growers and farmers. Much of what we do here ties in with the fair trade movement that they’re promoting in Saint Lucia and other developing nations. It’s an interesting twist on our ‘buy local’ ethos. We’re thrilled to be lending our advice to Saint Lucia and sharing ideas with them about how they can adopt some of the methods that we use here to champion their own food and drink producers.” 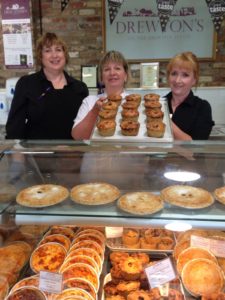 A series of events has been planned to cement the growing bond between Drewton’s Farm Shop, the British-Caribbean Chamber of Commerce and Saint Lucia’s TEPA. The first of these will take place in October, when Drewton’s Farm Shop will be the venue for a British-Saint Lucian dining experience for VIPs and invited guests hosted by the Right Honourable Lord Michael Howard of Lympne, Patron of the British-Caribbean Chamber of Commerce.  The menu for the evening will feature Saint Lucian cuisine with a British twist. 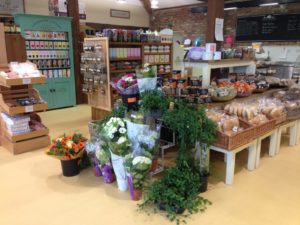 On Saturday 8 October, visitors to Drewton’s Farm Shop will be able to sample and buy a range of food, drink and craft products from Saint Lucia as part of a ‘meet the producer’ event organised to coincide with the farm shop’s sixth birthday celebrations. That evening, members of the public will be able to enjoy a Saint Lucian/Carribean menu at Drewton’s Farm Shop as part of its programme of themed, monthly dining events. Tickets are priced at £30 per person for a three-course meal, including a cocktail. Telephone 01430 425079 or ask in store for details. The weekend will mark the beginning of a series of Saint Lucian-themed events across Yorkshire, which will extend into 2017, when Hull is the UK City of Culture.

Katie added: “We hope that this is the start of a really fruitful and interesting working relationship for all of the parties involved. I’m sure we can learn a lot from one another as we pursue our shared goal of supporting and raising awareness of food producers in order to help them earn a fair price for their goods.”