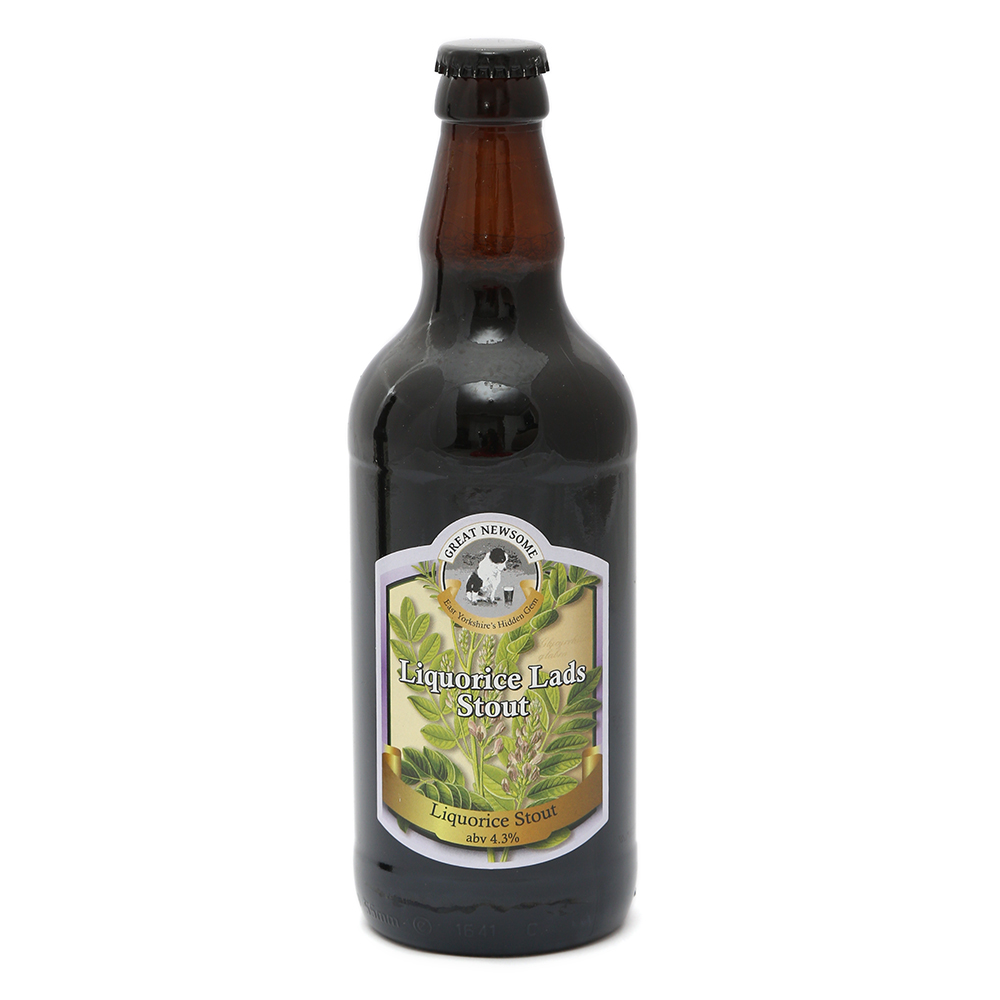 Great Taste, the world’s most coveted blind-tasted food awards, which celebrates the very best in food and drink, has announced the Great Taste stars of 2016. Out of 10,000 products to be judged, Great Newsome Brewery was awarded a 3-star & 1-star Great Taste award for its Liquorice Lads Stout and Little Jem’s Hodgsons IPA respectively. L 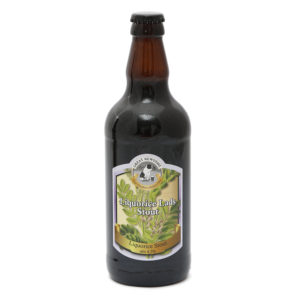 Liquorice Lads Stout won the maximum 3 stars with the judges commenting “Its balance is expert, nothing overriding the other elements of this superbly crafted, accessible beer”. With another saying “interesting, exciting beer”. Liquorice Lads Stout has now been nominated for a Golden Fork award which are held in London in September. Little Jem’s Hodgsons IPA won its very first award. The beer is a hoppy IPA style beer flavoured with US hops which the judges thought, “A fine balance of hops, sweetness and alcohol”.

Judged by over 500 of the most demanding palates, belonging to food critics, chefs, cooks, restaurateurs and producers as well as a whole host of food writers and journalists, Great Taste is widely acknowledged as the most respected food accreditation scheme for artisan and speciality food producers. As well as a badge of honour, the unmistakeable black and gold Great Taste label is a signpost to a wonderful tasting product, which has been discovered through hours and hours of blind-tasting by hundreds of judges.

“Gaining a 3 gold star award, for one of our beers is quite an achievement”, said Matthew Hodgson, director of the brewery. “This is the first time that we have received such a high award in this competition and we are delighted especially on the back of Liquoirce Lads Stout winning a World Beer Award back in 2015”, he added.

“Great Taste Awards let our customers and potential customers know that what they are buying is a quality product and although the business is growing year on year this will inevitably help boost sales” and in mention of the local area he said,” It also shows that in this quite often over looked corner of Yorkshire, we too can produce great food and drink”

Recognised as a stamp of excellence among consumers and retailers alike, Great Taste values taste above all else, with no regard for branding and packaging. Whether it is bread, honey, salami or cereal being judged, all products are removed from their wrapper, jar, box or bottle before being tasted. The judges then savour, confer and re-taste to decide which products are worthy of a 1-, 2- or 3-star award.

There were 10,000 Great Taste entries this year and of those products, 141 have been awarded a 3-star, 878 received a 2-star and 2,520 were awarded a 1-star accolade. The panel of judges included; TV chef and author, Valentine Warner, MasterChef judge and restaurant critic, Charles Campion, fifth generation baker, Tom Herbert from Hobbs House Bakery, and Great British Bake Off winner, Frances Quinn; food buyers from Harrods, Selfridges, Fortnum & Mason, Harvey Nichols and Waitrose and chefs including, James Golding, chef director of THE PIG Hotels, and Kevin Gratton, chef director of HIX Restaurants. These esteemed palates have together tasted and re-judged the 3-star winners to finally agree on the 2016 Top 50 Foods, the Golden Fork Trophy winners and the 2016 Supreme Champion.

Great Taste 2016 will reach its exciting finale on Monday 5 September, when the world of fine food gathers at the Royal Garden Hotel in London to find out the Golden Fork winners for each region at an Awards Dinner, with the final applause reserved for the Great Taste Supreme Champion 2016.