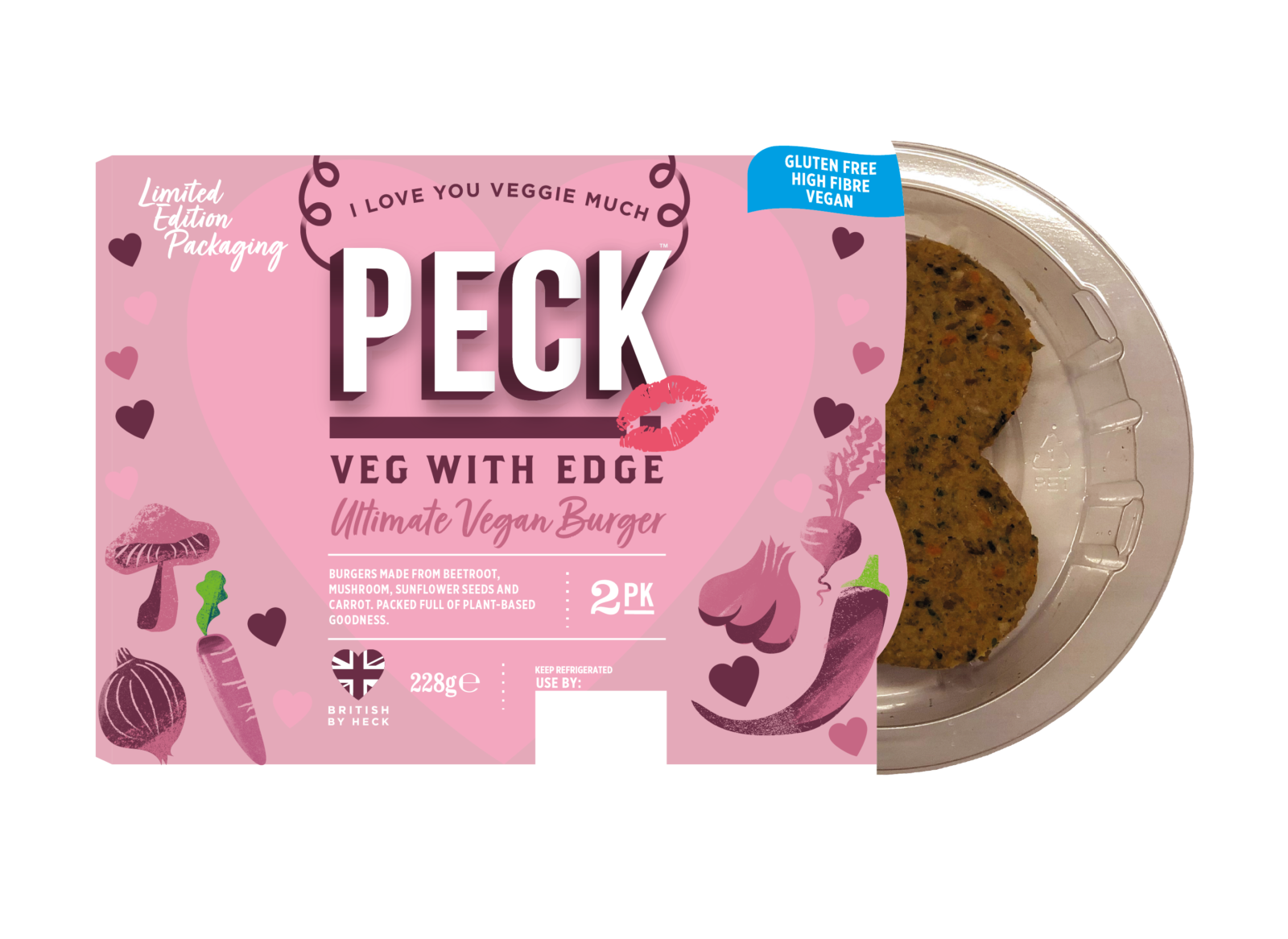 North Yorkshire based sausage and burger company HECK! Food have invested £1.5 million into new state of the art machinery thanks to the huge demand for their range.

January 2020 saw the launch of four new vegan ranges into the UK high street, including it’s first “meat free” sausage into Morrisons supermarkets.  The growing popularity of both their vegan and chicken ranges has now led the family run company upgrading their vegan factory with a £500,000 injection and installing a £1 million robotic chicken sausage making machine at “Sausage World” in Bedale.

Co-Founder and Sales Director, Jamie Keeble said: “We are the UK’s fastest growing vegan brand and the vegan sector will account for 30% of business this year, mainly in exports.  We are literally taking HECK! round the world to the Middle and Far East, US and across Europe, hence the £500,000 investment into new equipment making production more efficient.

“We’re also seeing a real growth in the “Megan” market – flexitarian – as people look at introducing more plant-based food into their diet and also different types of meat, such as chicken. We now sell more chicken than pork sausages and the new robotic chicken line will increase production capacity and enable us to produce over a one million sausages a day.”

HECK! Vegan is already stocked in Asda, Tesco, Waitrose, Sainsburys, Boots and Ocado and the whole HECK! range is now available in over 30,000 stores across UK and Ireland and will be launching their heart shaped “vegan valentines” – PECK! – into Asda, a vegan frankfurter, an ultimate vegan burger and a chicken and sage chipolata over the coming weeks.