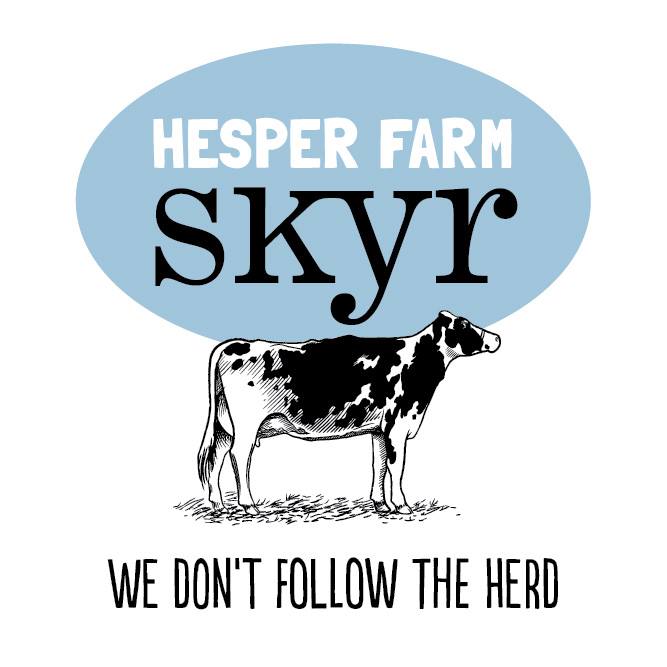 A Yorkshire farm diversification who were the first in the country to produce an Icelandic-style yoghurt are celebrating their first year in business.

Hesper Farm in Bell Busk near Skipton, diversified in 2015 to make the super-nutritious ‘skyr’ – a creamy dairy product which is high in protein and calcium but low in sugar, with zero fat, after farmer

Sam Moorhouse researched the product and the market, travelling to Reykjavik to learn how to make it.

After building a dairy at the farm, they now use milk from their pedigree herd to make it onsite and supply to farm shops and selected branches of supermarket chain Booths.

The past 12 months have been particularly successful for Hesper Farm Skyr having won two prestigious awards in the Deliciouslyorkshire Taste Awards, including the coveted Supreme Product accolade, as well having the business featured on the BBC’s James Martin’s Home Comforts programme and on BBC Radio 4’s Farming Today.

Sam said: “We’ve had some great opportunities and it’s been a really exciting first year for us. We’ve had a lot of interest because skyr is a relatively new product to the market and we’re the first farm in the UK to produce it. 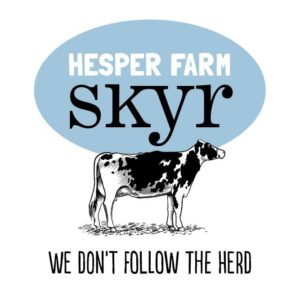 “It took a lot of work to get it to the point of launching, and we’re so pleased that people are enjoying it so much. We have been working really hard to tweak production and improve the product and packaging as we have gone along.

“Diversifying has been a real learning curve but increasingly dairy farms are having to look at ways to create additional income to be able to continue. We’ve farmed here for generations so looking to the farm’s future is really important to us.”

The product was initially just stocked at Town End Farm Shop in Airton and Keelham farm shops but is now available across Yorkshire and at selected branches of Booths in Lancashire. There are plans in the pipeline for further expansion.

They now produce a variety of flavours – original, vanilla, blueberry, raspberry and black cherry. The cow on each of the pots is called Baby and just as the business celebrates its first year, she is retiring at the farm.

Sam added: “Baby became an emblem for what we were doing with skyr. She is a bit of a character among the herd. She has really distinctive markings and always does her own thing. It’s very difficult to persuade her to do anything she doesn’t want to do. She came to represent what we were doing as the first farm in the UK to make and produce skyr. She had a healthy calf this year, which was a real highlight, and she is now retired.”