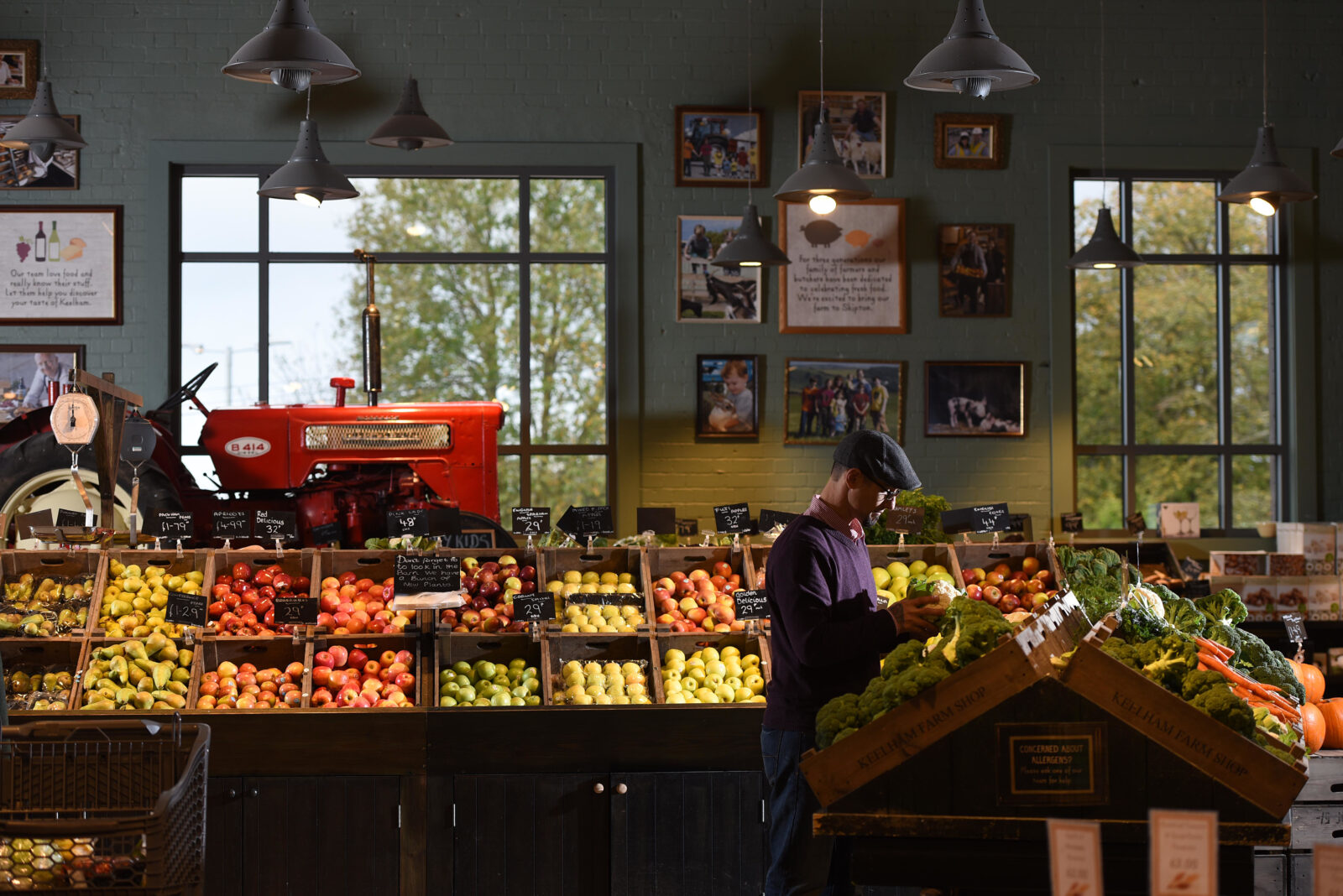 The team at Skipton-based Keelham Farm Shop are celebrating after being shortlisted for a prestigious national award.

The Great British Food Awards recognize excellence across the industry from producers to retailers and announced Keelham as a finalist in the Best Farm Shop or Deli in the North of England category.

The shop is one of five northern finalists nominated by Great British Food magazine readers who voted for their stars of the British high street and food industry across a range of categories covering food retailers, restaurants and pubs, cookery schools, books and chefs.

This is the latest nomination for Keelham which has received more than 60 national and regional industry accolades, having earned a reputation as a committed champion of over 400 local farmers and producers.

Keelham’s Operations Director Vic Foster said: “We’re so excited to have been shortlisted, especially as the awards are voted for by the public, many of whom are our customers and show great support to us as a local business.”

“The last few months have been challenging for all independent retailers, adapting to support customers in lockdown but the team have worked really hard to ensure we’ve that we were able to meet our customers’ needs. Being a nominated as a finalist in any year is really brilliant, but this year it’s particularly uplifting.”

The public can now vote online until September 4th with the winner announced later this year. Keelham is up against four other northern finalists including Blacker Hall Farm Shop, Wakefield; Bolster Moor Farmshop, Huddersfield; Fodder, Harrogate and The Hollies, Cheshire.

Great British Food magazines editor and chair of the judging panel Natasha Lovell-Smith said: “This year we launched a host of new retail-focused categories in a bid to uncover some local gems that wouldn’t normally get national press attention. In previous years the shortlist has been compiled in-house for each category, but this year we left it up to shoppers to nominate their favourite businesses and put together the shortlist. I’m absolutely delighted with the results.  Our readers have come up with an absolutely cracking selection of small local businesses across the length and breadth of Britain and the awards will go some way to give them the attention they rightly deserve.”

To view the full list shortlist and to vote visit www.greatbritishfoodawards.com/vote