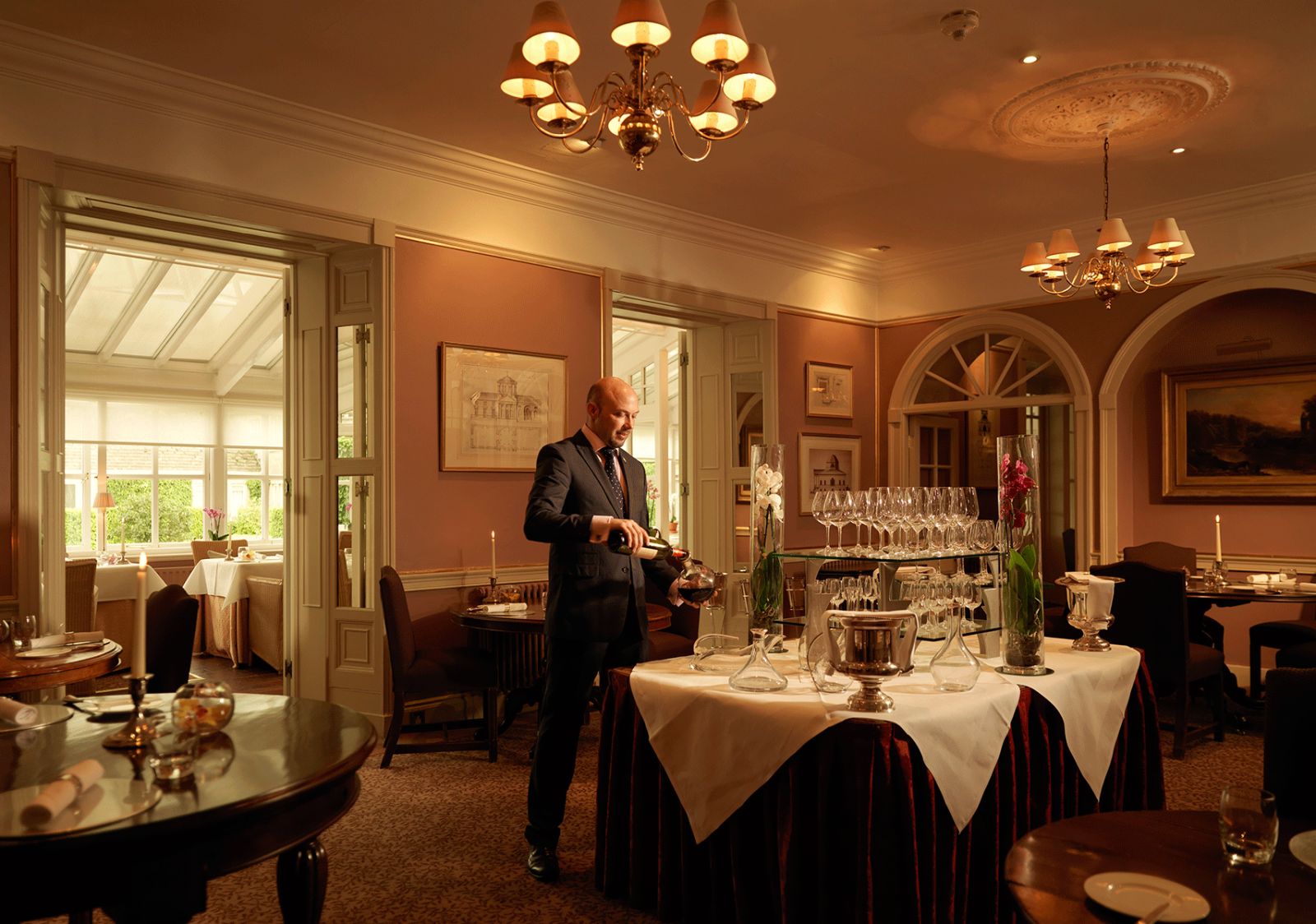 Paul brings a wealth of experience from several Michelin-starred properties, including 4 red star Lords of the Manor, L’Enclume in The Lake District, The Waterside Inn at Bray (3 Michelin stars) and The Crown at Whitebrook in Monmouthshire.

As part of a F&B re-structure at The Devonshire Arms Hotel & Spa, Paul is to focus purely on The Burlington Restaurant, with the aim this being simply the best hotel restaurant in Yorkshire.

Nick Sharp joins as Head Chef of The Brasserie, an incremental appointment which allows this one AA rosette, award-winning restaurant to be managed as a separate business unit at Bolton Abbey with its own dedicated kitchen brigade.

Again, increased focus will result in consolidating and improving both the offering and commercial success of this popular Brasserie, which is currently enjoying incremental business with its new ‘al fresco’ dining option, enjoyed by tourists and locals alike during the summer months.

Nick brings a wealth of experience having recently worked for Q Hotels as a roaming Head Chef.  Prior roles included managing partner and Head Chef at Inchnarcardoch Country House Hotel, Fort Augustus and Head Chef at Noriz Restaurant in Perthshire.

“Following a consistent upturn in sales at The Devonshire Arms Hotel and Spa over the past 3 years, we’ve reviewed the needs of the business. Our decision to create two separate kitchen teams at ‘The Dev’ will allow us to sharpen the Burlington’s fine dining offering, as well as to further develop The Brasserie, which is a successful restaurant in its own right.’

This recent restructure, combined with the successful growth of the businesses, has created thirty new hospitality vacancies for staff posts including Chefs, Restaurant and Bar Manager, Assistant Conference and Banqueting Manager, Spa Therapist, serving staff and other positions.

Potential applicants wanting more details on these opportunities should visit www.devonshirehotels.co.uk or call 01756 710441