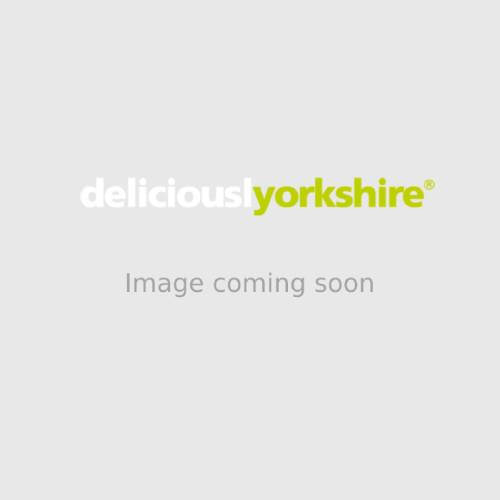 Tickets for the fifth Moonbeams Wold Top Folk Festival are now on sale.

Boasting the most impressive line-up in its five year history, the Moonbeams Wold Top Folk Festival takes place at Wold Top Brewery near Bridlington on 12-13th July and promises a weekend of great music, entertainment and delicious Yorkshire food and drink.

Described as “A living, breathing 12 legged party waiting to happen,” Headline act Skerryvore is a young Scottish band that was catapulted into the musical limelight after winning the STMA Live Act of the Year award.

There will be music from noon until midnight on two stages and in ‘The Big Sky’ Tent for budding musicians (and late-night festival-club sessions). Throughout the day, delicious food will be on sale at the Peace Cake Cafe and Wold Top Brewery will naturally be providing liquid refreshment, including a specially brewed Moonbeams Festival Ale.

There will also be an area for camping with excellent views over the Yorkshire Wolds and there will be a guided walk on the Wolds Way for festival goers to clear their heads on the Sunday morning.

Festival organizer Leila Slater is delighted with this year’s line up and said; “In its short time, the event has gained a reputation as one of the best small festivals in the country. Adrian Edmondson who performed one year with his band once described it as “A piece of heaven on the Wolds.” One of its success secrets is the blend of national names with excellent local and emerging acts plus its wonderful atmosphere.”

Brewery owner and keen musician Tom Mellor is delighted to host the Moonbeams Wold Top Festival again; “It promises to be a great event. We’re high up on the Wolds with spectacular views; it’s a fantastic backdrop for an amazing line-up of musicians and entertainers.”

Tickets cost £55 for an adult weekend festival ticket and camping costs £15 per vehicle available from http://http://moonbeamsevents.co.uk/. Tickets can also be purchased by sending a cheque made payable to ‘The Wold Top Brewery’ with an SAE to:

Leila Slater, The Lodge Cottage, Lowthorpe, Driffield, YO25 4AS
For any further enquiries, please contact the Festival Organiser, Leila Slater on 07949 974573.

Wold Top Brewery produces award winning real ales that are brewed using traditional methods and Wolds grown ingredients. They are available to from independent retailers throughout Yorkshire, via the website www.woldtopbrewery.co.uk or by calling the brewery on 01723 892222.