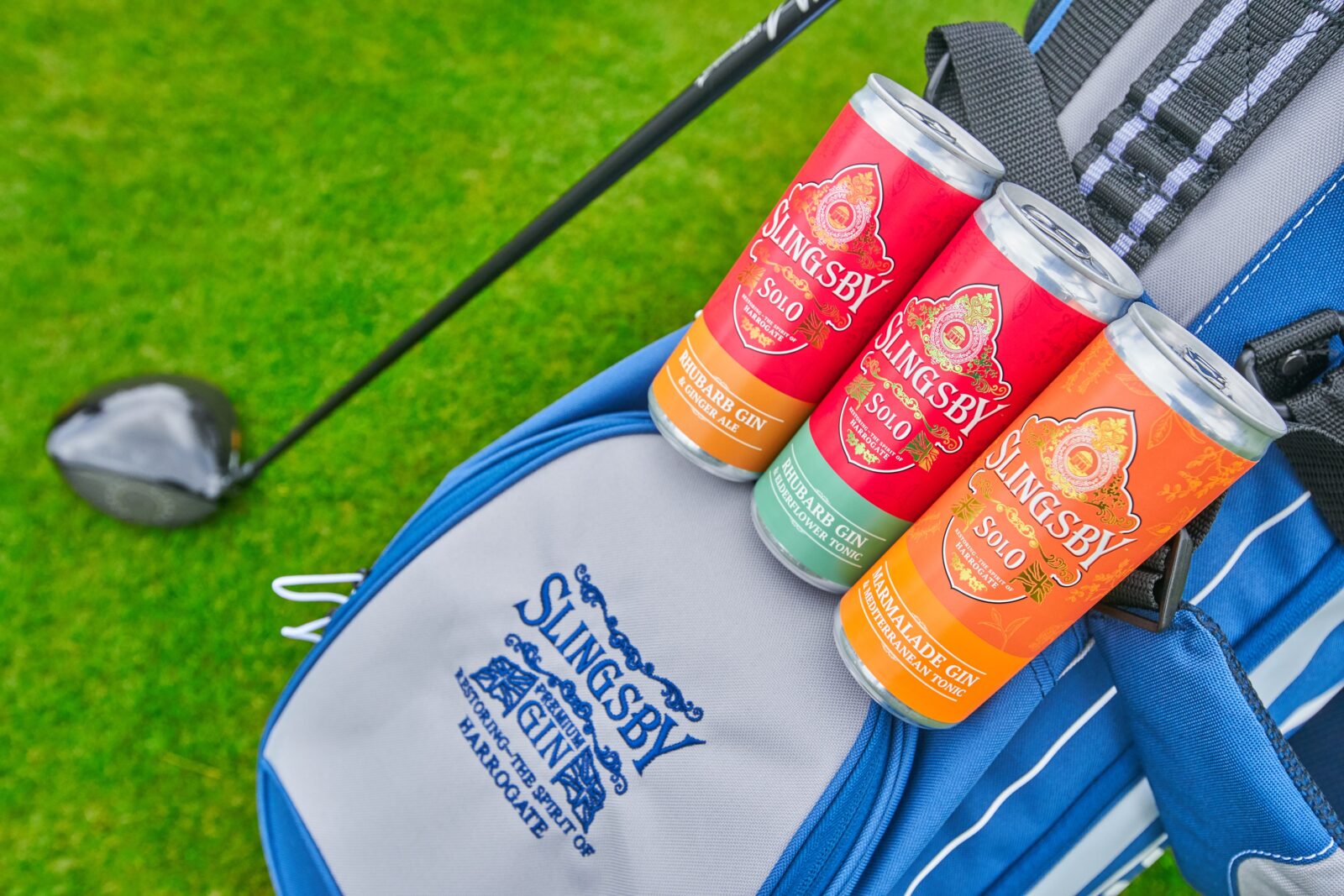 A North Yorkshire premium spirit company have launched a sporting initiative aimed at encouraging women to get involved in golf.

To coincide with the reopening of outdoor sports in England this month, Slingsby Gin have unveiled their celebrity Golf Academy to encourage more women to take to the course this summer.

Current sponsors of the BMW PGA Championship, one of the most high-profile tournaments on the European Tour, each year celebrities from the world of sport, film, music and broadcast come together to play the Championship’s star-studded Pro-Am at Wentworth Club ahead of the Rolex Series event.

Slingsby’s Class of 2021 inducts singer-songwriter Fleur East, TV presenter Helen Skelton, Sky Sports Formula 1 presenter Natalie Pinkham and broadcaster Bela Shah into the Academy and the four new star cadets will work one-on-one weekly with their partner PGA Professional ahead of their challenge which will see them learn how to play golf before competing against each other in a play-off to qualify for the BMW PGA Championship Celebrity Pro-Am.

Slingsby hope to use the Golf Academy to champion female participation in the Pro-Am, highlighting that golf is a game for anyone and encouraging a non- traditional golf audience to pick up a club.

Marcus Black, co-founder of Slingsby Gin, said: “We’re so pleased to have these four inspirational and influential women as part of our inaugural Academy. The enthusiasm and competitiveness Fleur, Helen, Natalie and Bela have shown already, despite the courses being closed has been incredible.

“They have been practicing their putting in the kitchen and swing in the back garden throughout lockdown and alongside their Pro they’re now raring to go.

“With their involvement in this campaign, we can let women know that golf is a sport that can be built into busy life schedules allowing you to be active and enjoy socialising with friends at the same time. Despite how you might hit it on the range or course, we know a G&T together after in the bar is the perfect remedy!”

The cadets’ journey will be featured in a novice to competitor five-part series capturing the highs, lows, and learnings as they take to the sport and train to compete for a place in the Pro-Am on Wednesday 8th September, the day before the tournament tees off.  The winner of the Play-Off will then receive a £5,000 cheque from Slingsby to donate to a charity of their choice.

With the support of England Golf and The PGA, Slingsby will use the series as a catalyst to provide information, beginner events and a pathway for those inspired to get into golf.

England Golf, CEO Jeremy Tomlinson said: “England Golf is delighted to be supporting Slingsby’s celebrity Golf Academy and I am very much looking forward to seeing Fleur, Helen, Natalie and Bela take to the course! The first episode of the Slingsby Golf Academy will be available to watch on Slingsby’s social media channels (@slingsbysocial) from 6th April, with clips broadcast on Sky Sports through the journey.