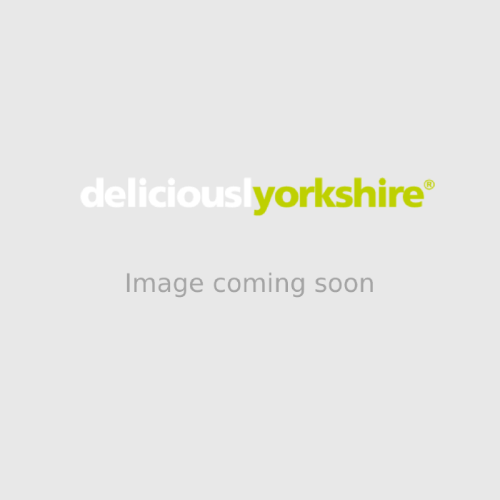 The Malton Food Lovers Festival is unashamedly delighted to announce that the finest line up of chefs and cooks anywhere in the country will be in attendance over the weekend of 19th and 20th May.

Regular top class foodies and supporters of the event are joined this year by two new chefs, both with a prominence that stretches well beyond Yorkshire. Ben Cox, Yorkshire Life Dining Pub of the Year 2011 winner and Yorkshire Pudding Champion from the Star at Sancton and Lionel Strub Chef Patron, the Mirabelle in Harrogate, join a culinary cast of award winners and Michelin starred professionals.

In addition, Selina Scott, the acclaimed national journalist who lives nearby, takes up the new role of Festival President this year and is therefore perfectly placed to extol her passion for local food and retailers.

The 2012 event taking place in Malton’s historic Market Place will feature a two-day programme of celebrity chef demonstrations; over 100 prestige food stallholders, highlighting quality regional specialties and local seasonal produce; an expanded Beer, Wine and Cider Festival in the Milton Rooms; and an extended Welcome To Yorkshire Food Lovers Taste Trail around the town. There will also be a programme of ‘Masterclass’ tasting tutorials and book signings, an Army kitchen, street theatre and outdoor music ““ in fact everything for a great family weekend.

Festival Organiser Tom Naylor-Leyland, said: “Now in our fourth year the Malton Food Lovers Festival is a real showcase for our spectacular chef line up, the best line up of any country food festival in the UK, and the top quality locally grown produce. We are proud to be known as Yorkshire’s Finest”.