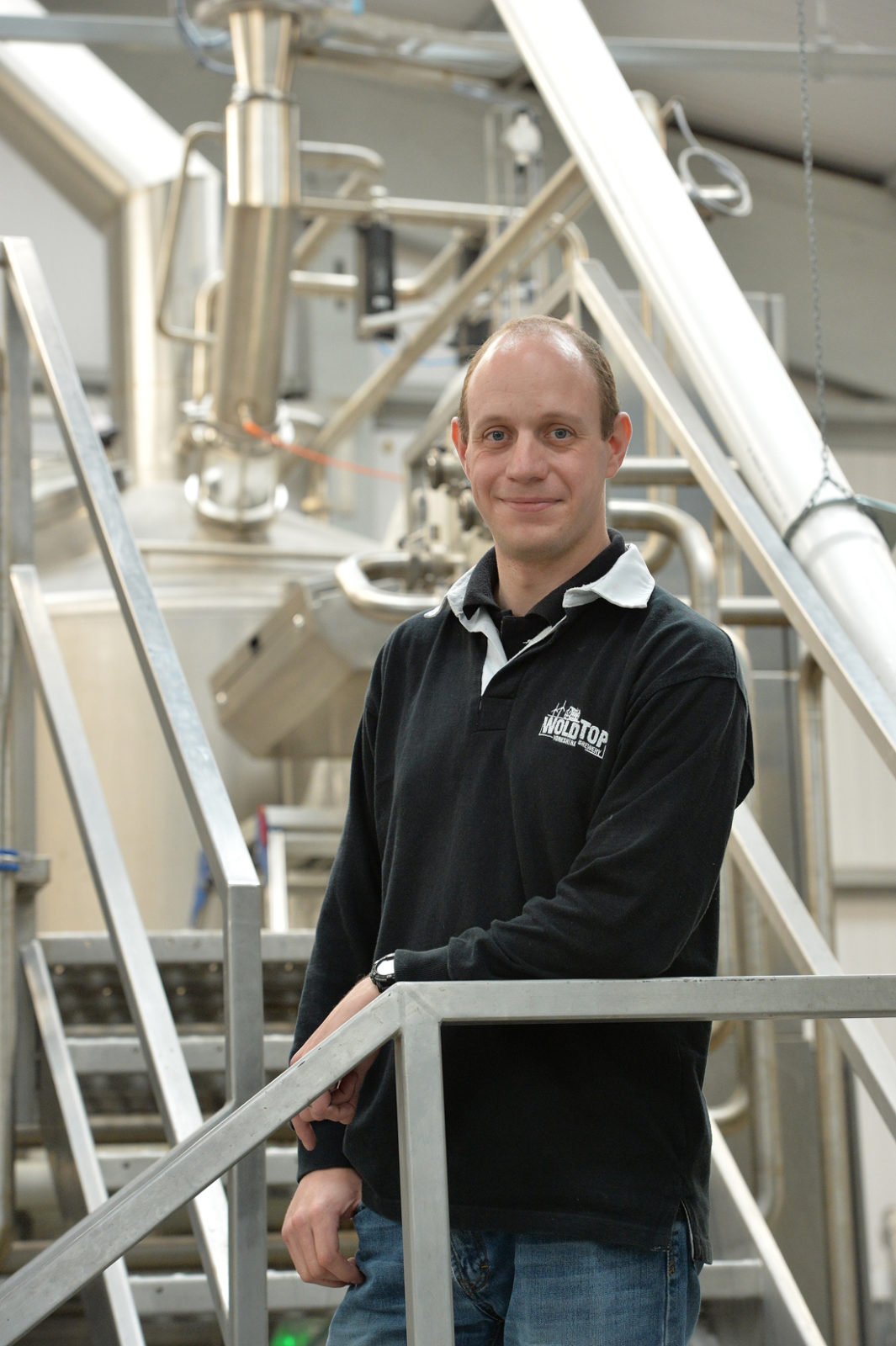 Two beers from the Yorkshire Wolds have been voted amongst the best in the world after winning medals at the International Beer Challenge 2018.

Wold Newton based Wold Top Brewery’s first gluten free beer, Against the Grain, impressed the judges in blind taste tests and was awarded a silver medal in the Speciality Beer Category, whilst its blonde beer, Wold Gold won a bronze medal in the Ale Category.

The medals are the latest in a long line of award wins for the brewery, now in its fifteenth year, as demand for its beer increases both at home and increasingly abroad.

Alex Balchin, Wold Top’s Brewery Manager said that they were delighted with the awards: “Gaining recognition from the International Beer Challenge for the quality of our beers is a real compliment and an amazing achievement, especially as there are so many new and exciting products coming out of the beer world.”.

Against the Grain, 4.5% ABV, is made from lager malt, maize, hops and yeast and is a premium full flavoured bitter beer with a good creamy head, refreshing bitterness and citrus aftertaste. It also won a silver award in the Premium Bitters & Pale Ales 4.5% to 4.9% category at the SIBA regional keg awards 2017.

Wold Gold, 4.8%, is a mix of Wold grown Barley, Wheat and Cara malt hopped with Goldings and Styrian hops that give it a soft, fruity flavour with a hint of spice. It also won best in show at this year’s London Beer Competition.

The International Beer Challenge aims to reward and promote excellent beers from around the globe providing brewers with a platform to express their beers.

Wold Top Brewery was founded by in 2003 and is located on the Mellor family farm at Hunmanby Grange. The team brew 26,000 litres of beer a week in a bespoke brew plant using home grown barley and water from the farm’s borehole.