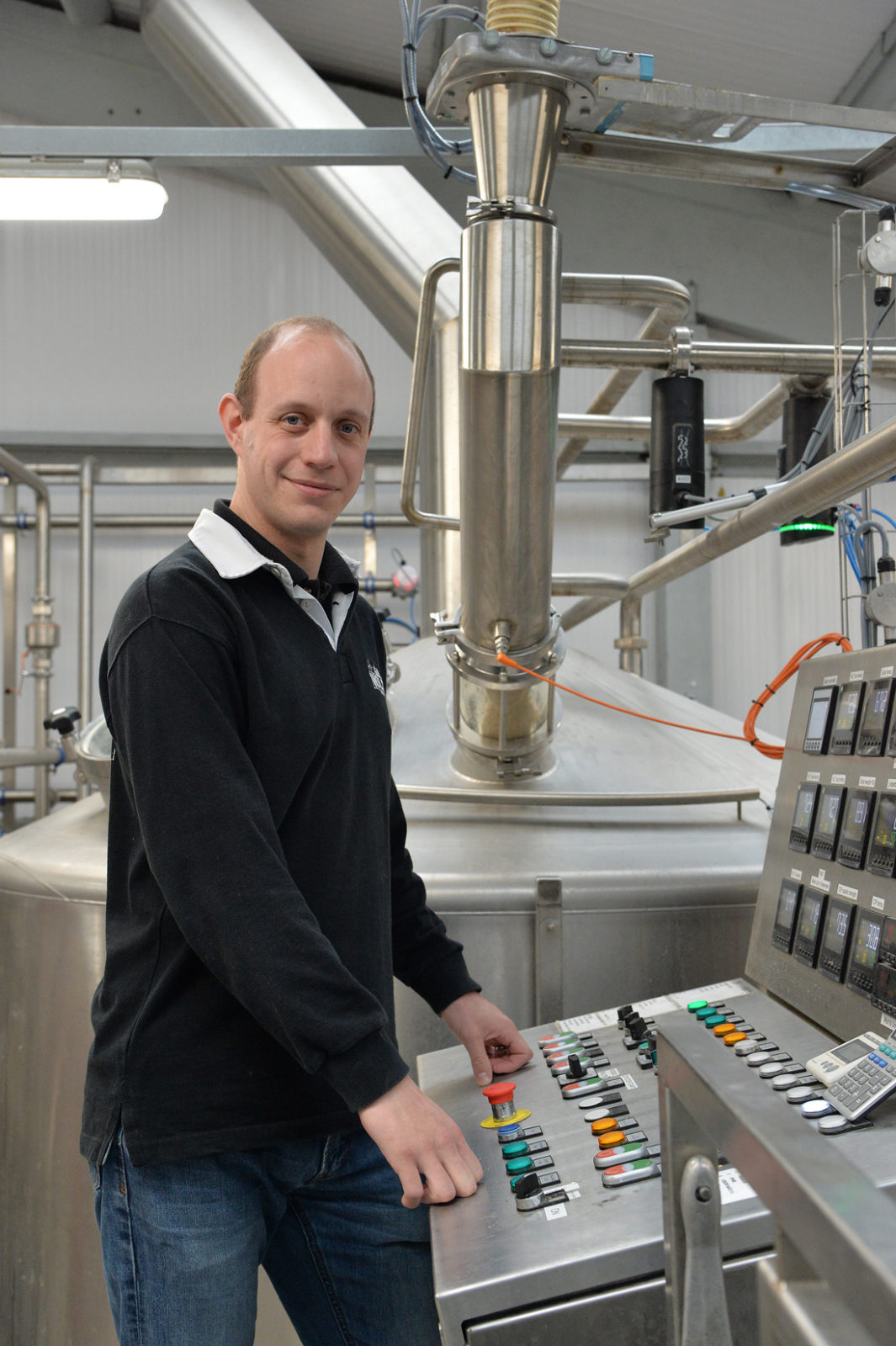 The latest in a line of special edition beers to be released by East Yorkshire brewery Wold Top is being unveiled this month.

A limited number of casks of Aries Rising (4.4% ABV), the fourth beer in the Constellation series from the Wold Newton based brewery, are ready for release to East and North Yorkshire pubs.

Brewery Manager Alex Balchin said: “We’re delighted to add to the Constellation Series with the launch of Aries Rising for October.

“Made from UK-native hops Progress, Jester and Bramling Cross, Aries Rising is a well hopped beer with a big flavour. The subtle malt base helps to balance the taste and lets the hops sing through to deliver a very quaffable beer.

“The Constellation Series was launched both here and in Italy in January and it has been very well received.” For further information and to buy Wold Top beers online visit www.woldtopbrewery.co.uk