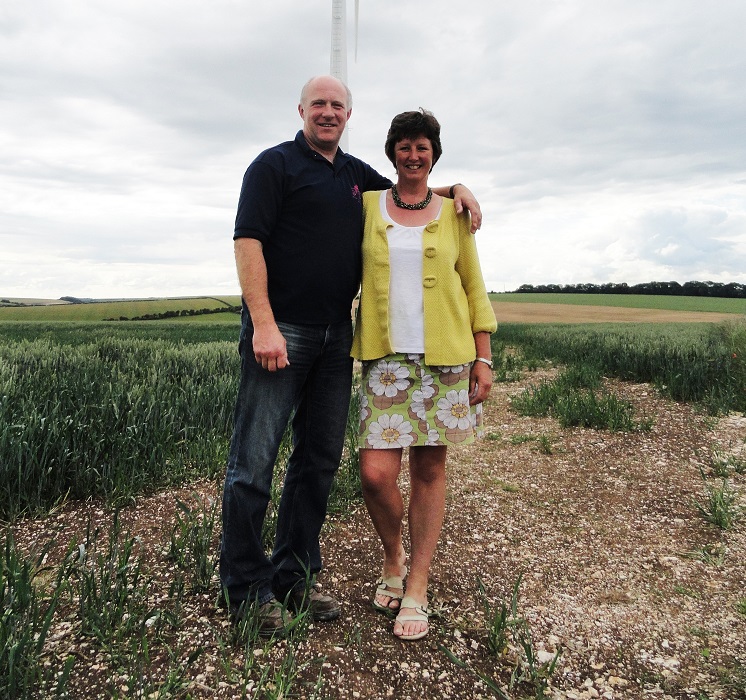 The team at Wold Top Brewery are celebrating after being shortlisted for the finals of the prestigious 2016 Great British Food Awards.

The Wold Newton brewery’s Scarborough Fair IPA was one of just ten entries from around the UK that were shortlisted in the Craft Beer category of the annual awards organised by Great British Food magazine. 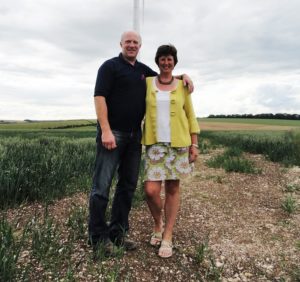 Final judging to decide the overall winners from each category took place in mid-July with contenders in the Craft Beer category judged by journalist and accredited beer sommelier Sophie Atherton.

Gill Mellor, who co-owns Wold Top Brewery with husband Tom, said: “We’re thrilled to be chosen, out of all the beers in Britain, for the final 10 in the craft beer category.

“There are some strong contenders in our group so we’re awaiting the results with bated breath.”

The farm-based brewery’s Scarborough Fair IPA was shortlisted for its outstanding taste and use of British ingredients.

Brewed from Wolds-grown malt, a blend of triple hops, maize and chalk-filtered water from the farm’s borehole Scarborough Fair IPA has previously won 2 Star Gold in the Great Taste Awards from The Guild of Fine Food.

Wold Top Brewery was launched in 2003 when the Mellors diversified from farming into beer brewing using the malting barley they produce and the farm’s own supply of water.

The Great British Food Awards was launched in 2014 as a celebration of British artisan produce with the aim of unearthing skilled and passionate food and drink producers.

Results from the final judging will be announced in the October issue of Great British Food magazine due for release on September 2.