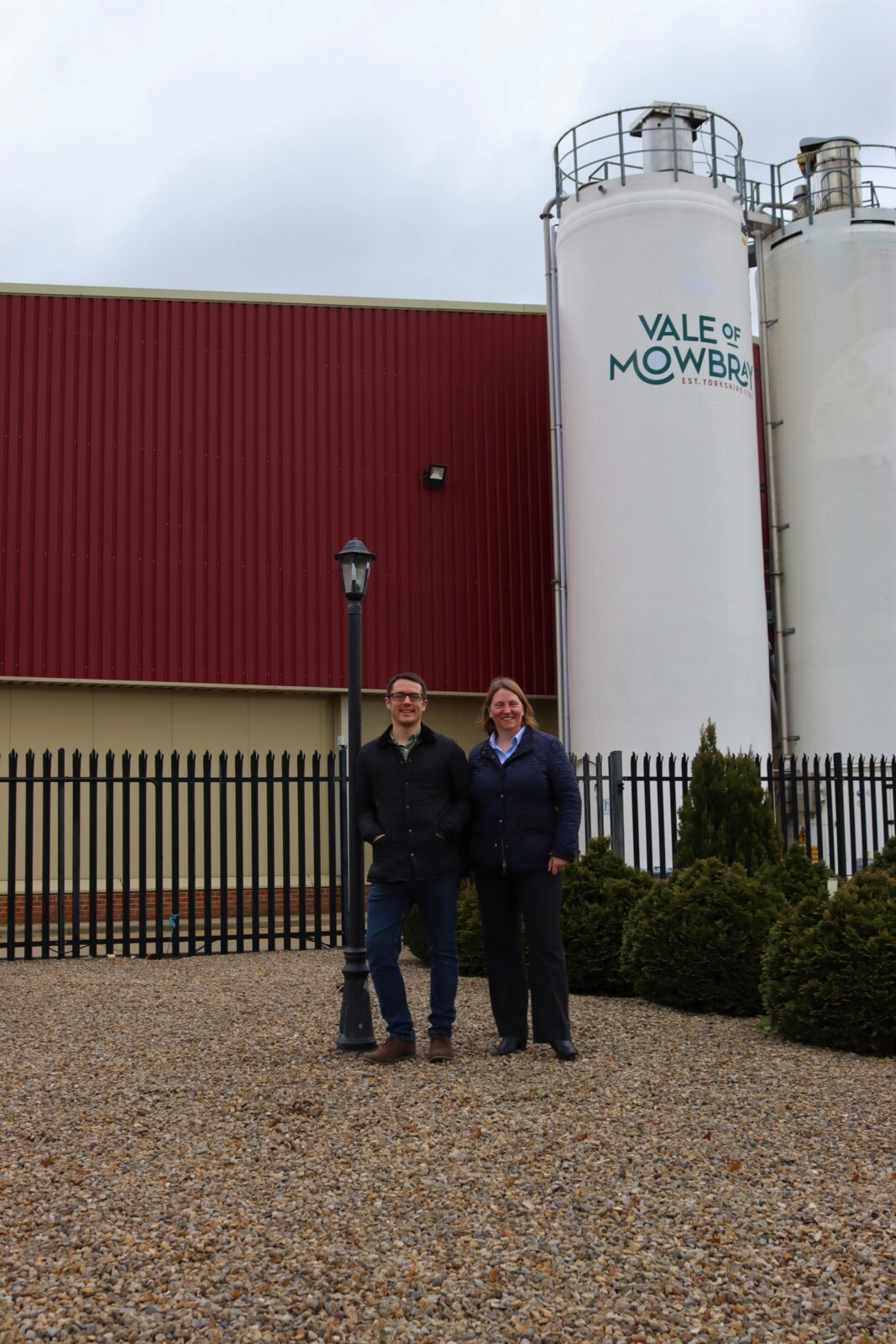 The UK’s number one pork pie brand has added two industry experts to its 200-plus-strong team.

Vale of Mowbray, based at Leeming Bar in North Yorkshire have invested £4million in its latest NPD project, which has included new machinery and jobs along with the launch of several new products.

The two new sales-focused roles to support the firms ongoing growth in the market include Nathan Yates, who will be responsible for driving forward non-retail sales including wholesale, foodservice, online, and food to go, as well as the company’s internal van sales operation, and Ruth Dennison as Senior Account Manager, tasked with the commercial management of major customers from agreeing launches and promotions, to devising plans to drive sales and attract new consumers.

Mark Gatenby, MD at Vale of Mowbray said: “These two appointments are brilliant news for us. Both Nathan and Ruth have enviable experience in the food and drink sector, and Ruth’s particular experience in short shelf-life produce means she can really hit the ground running in understanding operational as well as commercial needs.”

The appointments come as Vale of Mowbray continues its extensive recruitment drive to support growing demand for its range of award-winning pies which has seen the firm most recently launch their BBQ minis into Iceland, with a number of other variants due to launch within the coming weeks.

First established in 1795, Vale of Mowbray now bake over 1.5 million pies each week using traditional recipes and fresh ingredients from their base on the edge of the Dales.  Purchased by current owners, the Gatenby family in 1995, production has expanded since then with the skilled team now producing in excess of 80 million pies each year as well as developing and launching new products into the market such as mini pork pies, snack and sharing options.

Vale of Mowbray products can be found in national retailers as well as many independents farm shops and delis across the county and beyond.

For more information about Vale of Mowbray and their range visit www.valeofmowbray.co.uk