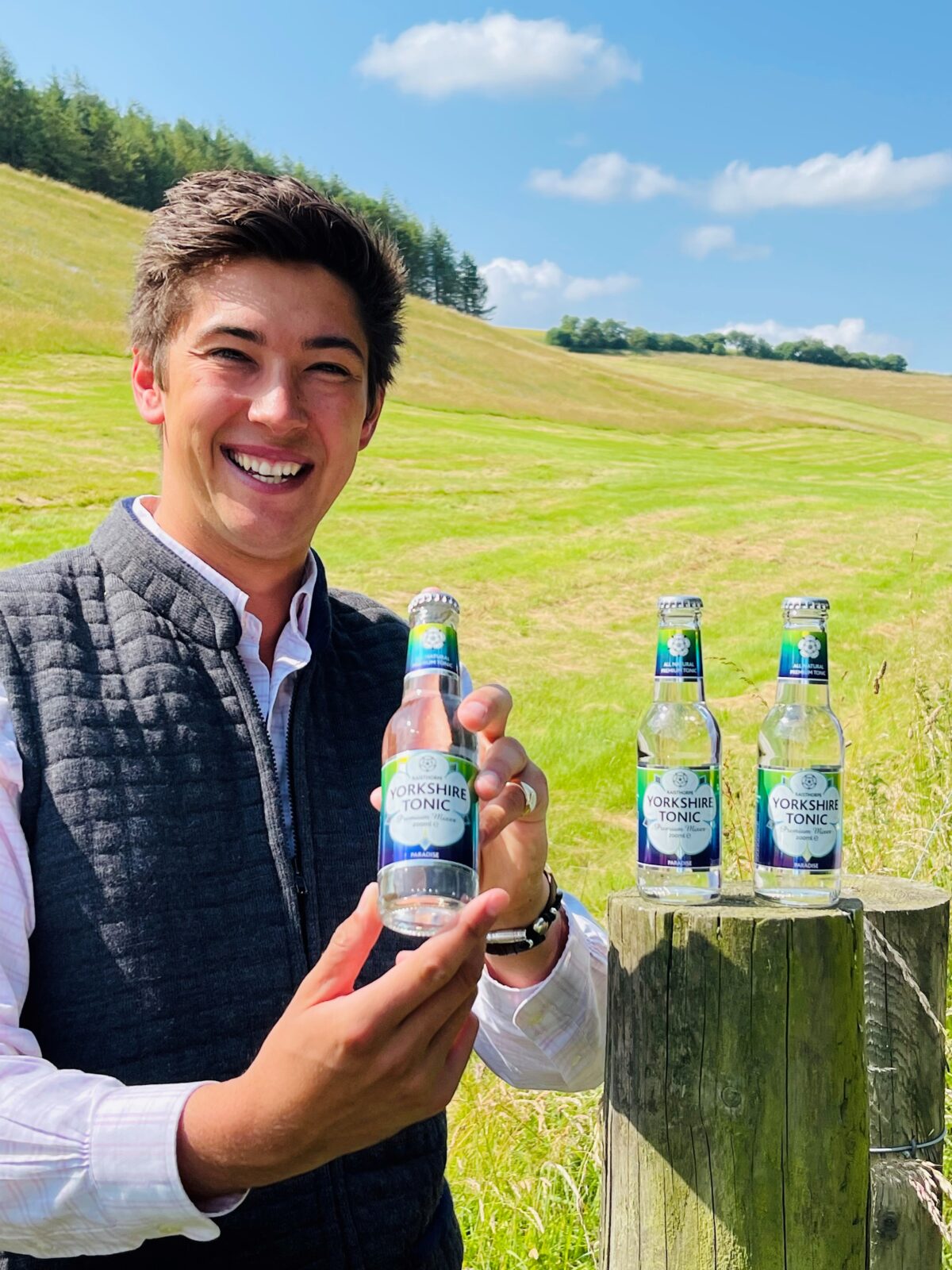 An award-winning tonic producer have added to their list of accolades with a win at the Quality Food Awards.

Yorkshire Tonics, based at Thixendale near Malton were awarded the prestigious prize for their new Paradise Yorkshire Tonic which took the top spot in the Foodservice – Soft Drinks category.

Made with natural extracts of quassia and Mediterranean botanicals including Sicilian lemon and rosemary to give it a fresh, sharp flavour, Paradise is made by spirit producer Raisthorpe Distillery by blending local Yorkshire Wolds water with a range of citrus and fruity botanicals and quassia, rather than traditional quinine.

The new Paradise flavour was added to the Yorkshire Tonic range following demand from consumers for a crisp and refreshing mixer from God’s Own Country.

Oliver Medforth, Sales and Operations Director at Raisthorpe Distillery, said: “We’re delighted to have received a Quality Food Award for our newest Yorkshire Tonic. Paradise is a versatile mixer which can be paired with any premium gin or vodka or served simply with ice and a slice.

“We’ve seen demand grow for this type of tonic from pubs and bars and Paradise ticks the boxes when it comes to being fresh, sharp, strong and made in Yorkshire.”

Based at Wharram, deep in Hockney country in the Yorkshire Wolds, Raisthrope Distillery was established by Julia Medforth in 2008, initially producing a range of spirits using family recipes alongside locally grown and foraged ingredients in their farmhouse kitchen.

Since then the range has grown and diversified, picking up many prestigious industry accolades along the way including 55 Great Taste Awards and over recent year’s branched to create Yorkshire Tonics which are designed to complement their spirits range.

The Tonic’s now include, amongst other flavours, Apple and Elderflower and Pink Grapefruit which have both previously been awarded Great Taste Awards as well as Citrus, Skinny and Premium tonics which all have accredited vegan status.

Stocked in both Morrisons and Booths stores across the North of England, Yorkshire Tonics are also available from farm shops, delis, independent retailers nationwide as well as online at www.raisthorpemanor.com and from the team’s shop at the York Designer Outlet shopping centre.