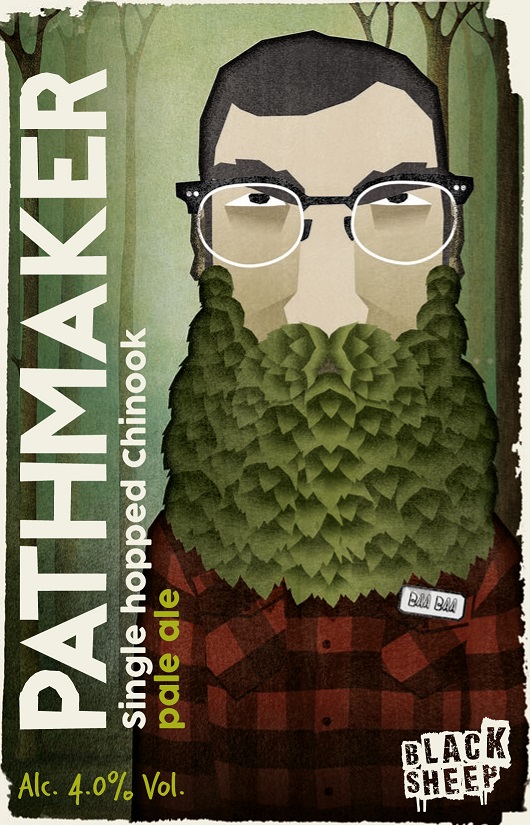 A limited edition craft beer created by Black Sheep Brewery to celebrate Yorkshire brewing pioneer Paul Theakston has made its debut as a cask ale this week. 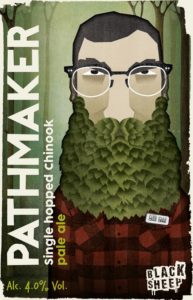 ‘Pathmaker’ is named in honour of the founder of the Masham-based brewery, and his reputation as an early forerunner in the movement against bland beer and large corporate brewers when he founded the business in the early 1990s.

Originally introduced in 2015 as a keg beer, the 4% ABV pale ale brewed with Chinook hops, captured the imagination of experimental, younger beer drinkers keen to experience new flavours, which led to it securing a permanent place in Black Sheep’s bottled beer portfolio.

Black Sheep is now introducing the cask version of Pathmaker as part of its seasonal ale calendar, which features new and innovative beers created by its brewing team in its five-barrel microbrewery.

Jo Theakston, Sales and Marketing Director at Black Sheep Brewery, said: “Pathmaker is a great way to celebrate the fresh approach my Dad brought to brewing in the early 90s, which has helped put Black Sheep Brewery and Yorkshire brewing well and truly on the map.

“His reputation for having courage in his convictions and a desire to do things differently not only inspires this new cask beer’s name, but Black Sheep Brewery’s ambitions that have been adopted by the rest of the family and our team.”