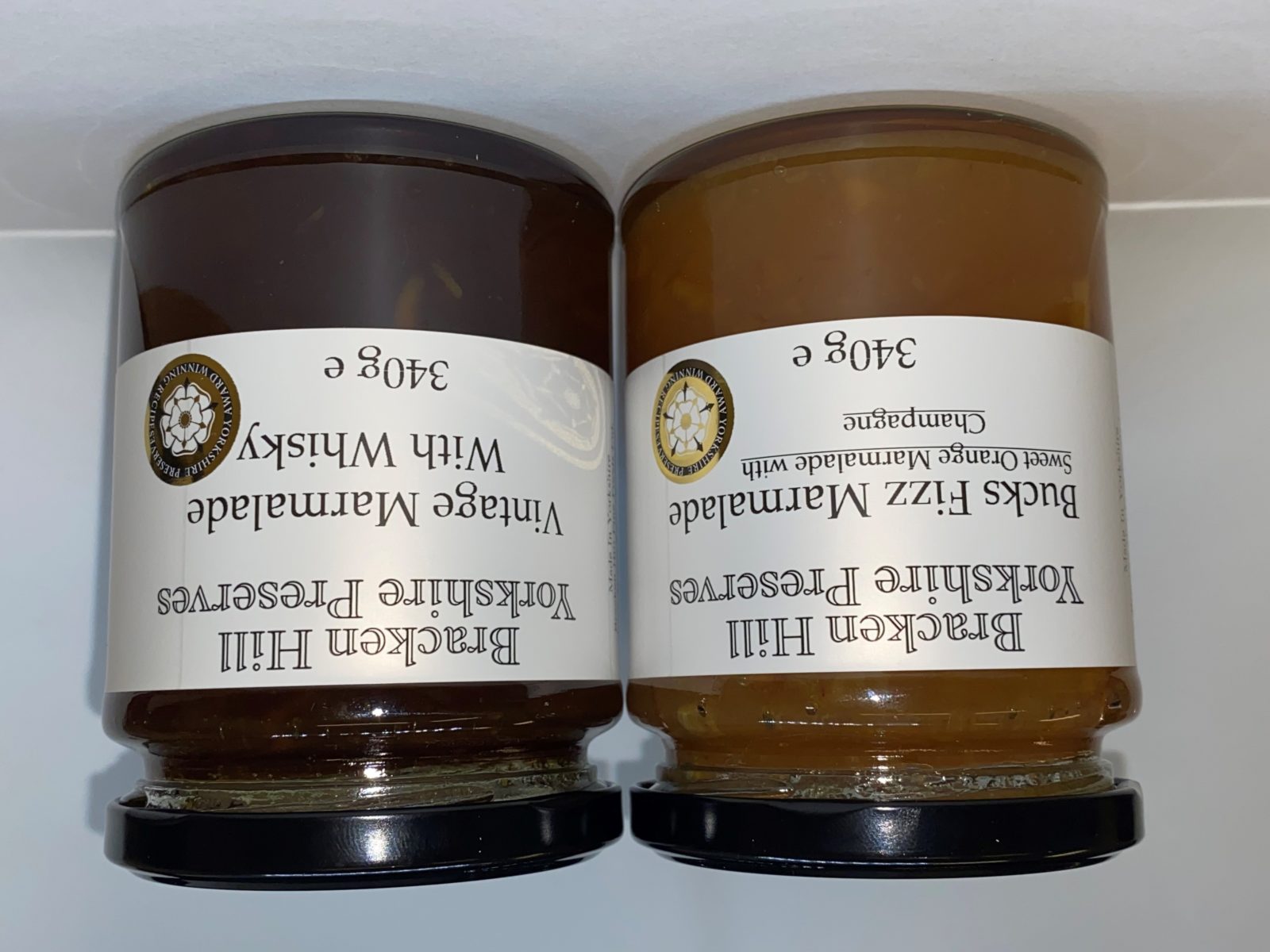 The team at a North Yorkshire preserve company are celebrating after winning two prestigious awards.

Bracken Hill Fine Foods, based in Elvington were awarded both silver and bronze prizes at this year’s World Original Marmalade Awards at Dalemain in Cumbria.

The family run firm, who use home grown and locally sourced produce to make their range of award-winning products, took home a Silver for their Vintage Marmalade with Whisky and a Bronze for their Sweet Orange with Champagne.

Founded in 2005, the Awards aim to promote small scale marmalade makers using the open-pan method and put them on the preserving map. This year 3000 entries were received from 43 countries across the world including Japan, Lebanon, Canada, Brazil, Senegal and Australiawith the overall winners announced earlier this month.

The judging panel said: “We have once again received record entries into the Artisan Awards, and the quality of the marmalade has never been higher than ever, with a phenomenal range of flavours and Brackenhill Fine Food’s entries are no exception!”

Brackenhill’s owner Neil Maycock said: We’re absolutely thrilled to have been awarded two prizes at this year’s Awards and particularly proud of the Silver for our Vintage Marmalade with Whisky as this is a very new product, developed just in time for entry into the awards.”

Bracken Hill have one of the largest selections of Marmalade on offer in the UK with 24 different varieties in the standard and liqueur ranges and the latest awards mean that every one of them is now award winning continuing the company’s tradition of winning awards every year since they started out 16 years ago. For more information and to buy online visit their website www.brackenhillfinefoods.co.uk