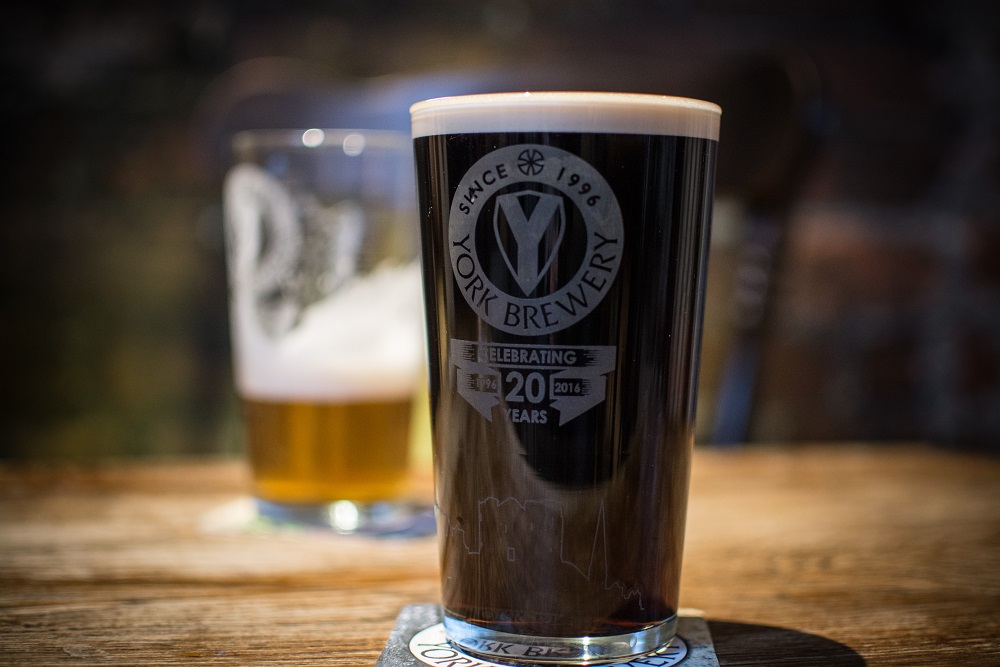 A York based brewery are set to collaborate with a Spanish brewing firm this month after a chance encounter on holiday last summer. 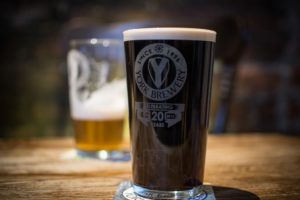 York Brewery based at Toft Green was visited by Arantxa Nuin and Raúl Martín from Cerveza Bizarra, a microbrewery in Salamanca last year before being approached to work together on a new beer. The pair were impressed with the breweries tour and current brews and got in touch with a view to an international collaboration.

Head Brewer Nick Webster said, “We spent ages engaging in ‘beer talk’ – it’s a universal language especially when tasting. Like us, Arantxa and Raúl produce artisan ales using traditional methods. They’re as mad about craft ales as we are and so we invited them over so we could work together on a beer. We’re using one of their recipes as a base then adding our Yorkshire twist.’

The forthcoming York-Salamanca fusion beer is planned for release shortly and although members of the brewing alliance are keeping the finer details of the recipe firmly under their sombreros, it will be in the style of an American IPA and reach a heady 5.8%.

Brand manager Neil Arden said, ‘‘when you think of Spanish beer, you tend to picture the light Lagers that you see when on holiday. Trust me when I say Cerveza Bizarra creates beers that are far from that mark! I’m really looking forward to seeing what the universal language of brewing coupled with a bit of Hispanic flair creates.”

Jonathan Barker MD said, “We look forward to welcoming our neighbours to York Brewery. Brexit shall not impede beer relations for us, and as such, I am taking a personal interest in this ‘Bizarra’ new brew.”