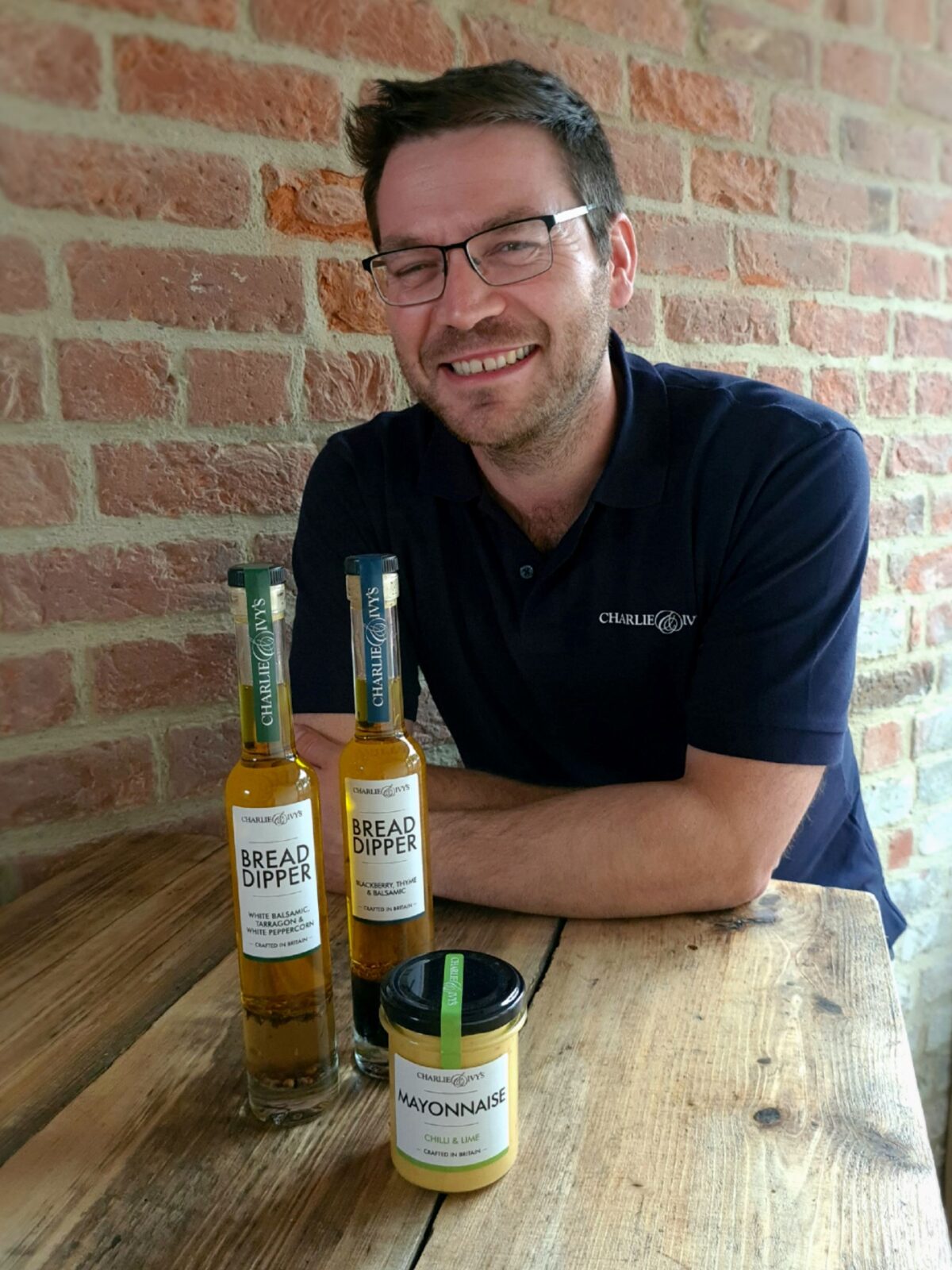 Thixendale based rapeseed oil company Charlie and Ivy have forged ahead with the release of their new range of products despite the summer shows they’d normally launch them at being cancelled.

The family run farm diversification would usually attend both the Great Yorkshire Show and Country Living Fair in London during July, however with the events cancelled the team turned to social media for the important launch.

As long standing supporters of the Country Living shows, Charlie and Ivy were selected to be part of their first ever virtual event via their Instagram platform and the team decided it was the ideal place to launch their new Blackberry, Thyme and Balsamic and White Balsamic, Tarragon and White Pepper Bread Dippers along with their Chilli and Lime Mayonnaise to the public.

The new dippers and mayonnaise have been developed by Charlie and Ivy’s Product Development Manager Jason Thompson who said: “Product Development is a long process from concept to finished product and we didn’t want the team’s hard work to go to waste, so we decided to do a virtual launch on social media and it’s been a great success! We’ve had lots of positive feedback from both stockists and food festival fans.”

Launched in 2014, all of Charlie and Ivy’s products are produced using the award-winning extra virgin rapeseed oil grown on Yorkshire Wolds farms and pressed, bottled and labelled by hand on the Palmer’s family farm.

As well as tasty dippers, the two new products can be drizzled over salads as well as in a number of dishes including risottos, meat, game or goat’s cheese, whilst the new Chilli and Lime Mayonnaise is great with burgers and tacos.

The team has also recently launched a Happy Birthday Gift Box and a ‘Just to Say’ all occasion Gift Box for people to choose their own selection of products along with a choice of three Plewsy gift cards that can be handwritten with your personal message.

Charlie & Ivy’s award winning range are available from independent retailers throughout the region and to buy online at www.charlieandivys.co.uk/shop