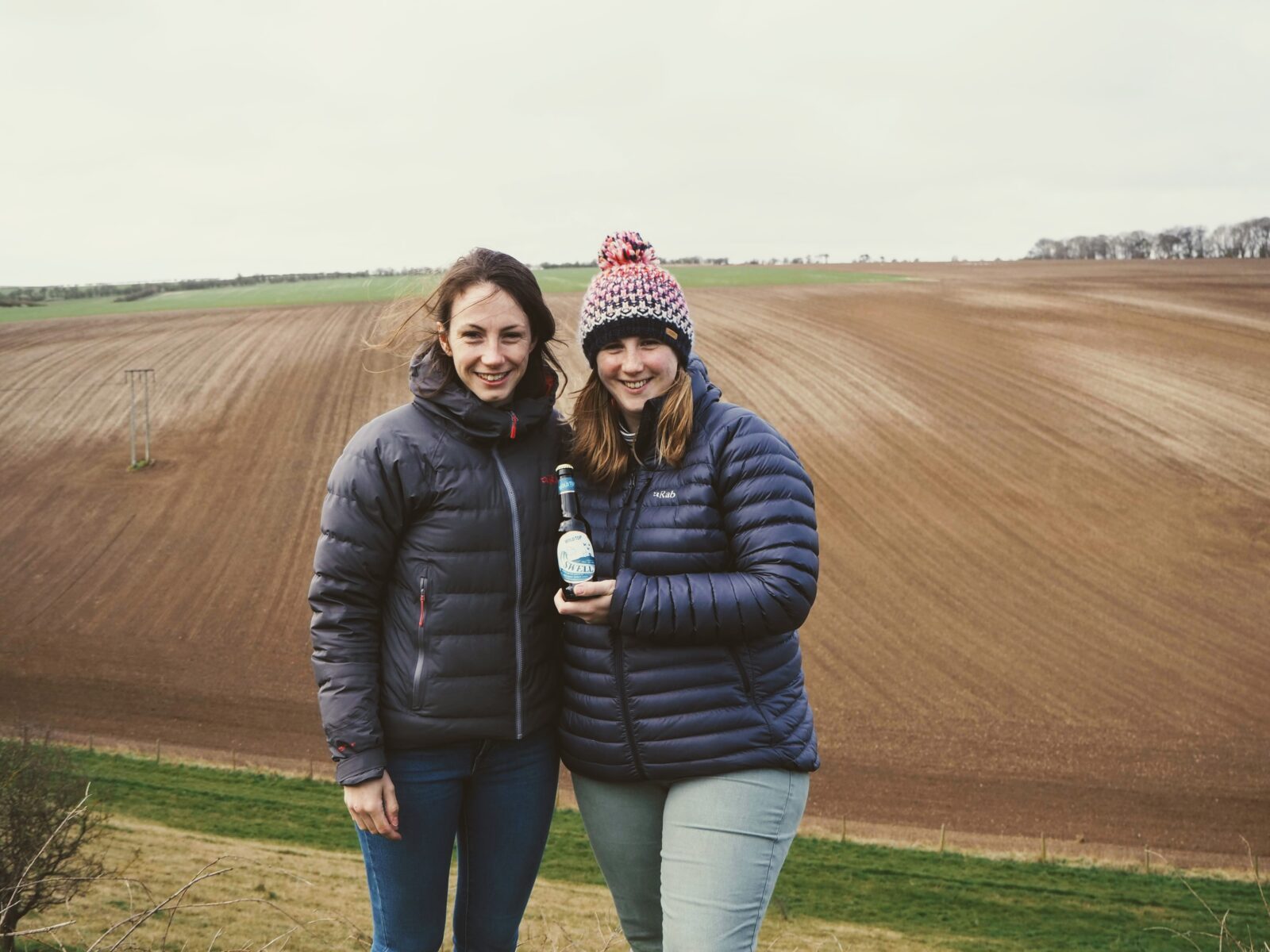 The team at Wold Newton based Wold Top brewery are celebrating after winning three World Beer Awards and two gold stars at the Guild of Fine Foods’ Great Taste Awards.

Held annually the World Beer Awards aim to celebrate the ‘World’s Best Beers’ in both taste and design.

Brewery manager Alex Balchin said: “It’s always a great achievement to win awards in brewing competitions that are judged by our industry peers, but even more rewarding to see new beers Landmark Lager and Swell achieving success on a worldwide platform in their first industry wide competition.”

Topping of a successful award season so far, barrel-aged beer, Swell was also awarded with a gold star at the recent Great Taste Awards.   Known as the Oscars of the food and drink world, Wold Top’s multi award-winning Blonde Beer, Wold Gold, was also awarded a prestigious star.

The awards, which attract thousands of entries from across the UK are judged by 144 of the most discerning palates, including food critics, chefs, cooks, restaurateurs, buyers, retailers and producers, as well as food writers and journalists.

The judging panel commented that Swell was ‘a beautiful blend of the casks, which is a skill in and of itself, well textured and complex, with plenty of weight and power’.