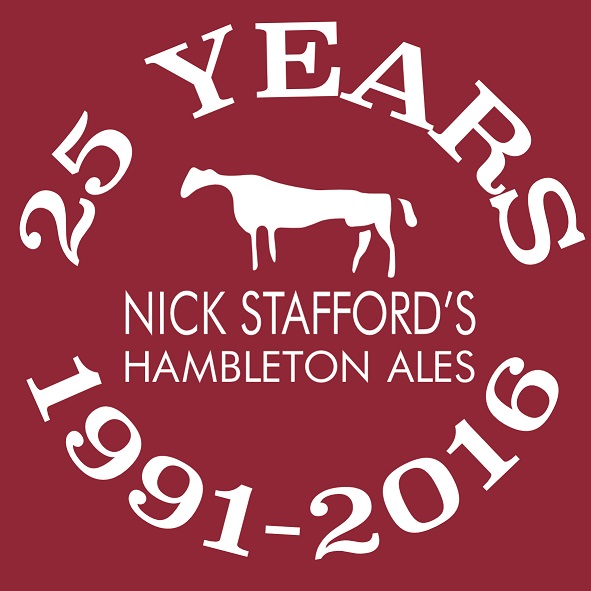 Hambleton Ales, based in Melmerby near Ripon, have announced that they are opening up their brewery to the general public as part of their 25th birthday celebrations. 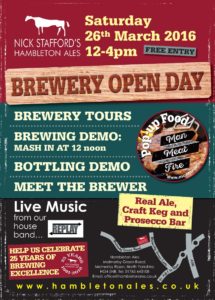 The open day is taking place on Saturday 26th March 2016 between 12 and 4pm and will include a bar showcasing the brewery’s range of cask, kegged and bottled beers alongside food from the celebrated Man Meat Fire barbecue team. Music will be provided by the brewery’s own resident band, and there will be a bouncy castle for the young (and not so young!) to enjoy.

Entry is free and brewery tours and a bottling demonstration will be taking place throughout the day. In addition, the Head Brewer will be undertaking a special brew, with visitors able to witness the brewing process first hand.

Mashing-in, the brewing term for the start of the beer making process, will take place at 12 o’clock and mark the official start of the open day.