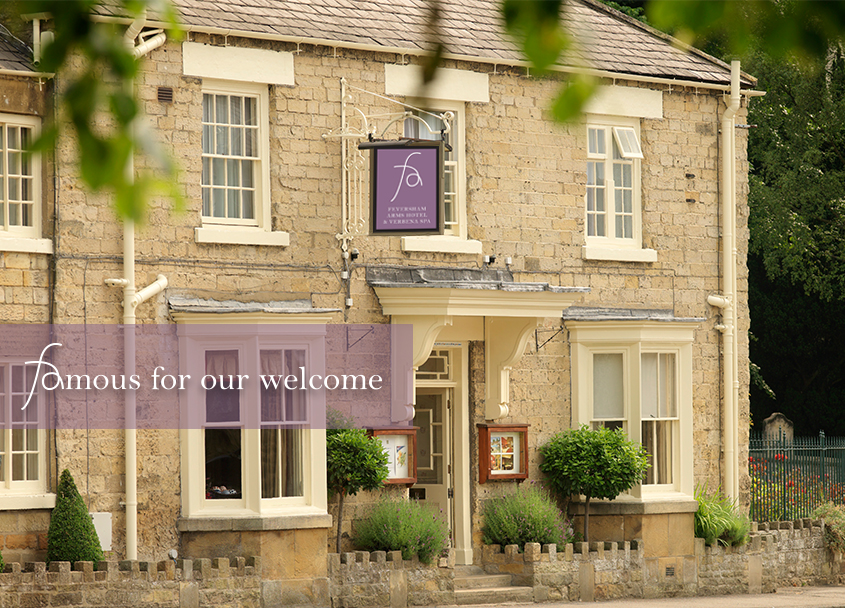 A new name is to be bestowed upon the highly regarded restaurant at the Feversham Arms Hotel in Helmsley after a competition left the choice in the hands of the patrons. 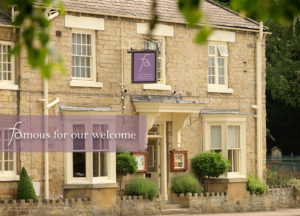 Customers took to social media to make their suggestions and after much deliberation and local research The Weathervane was selected as the winning choice for the 2 AA Rosette rated restaurant.

It was an option suggested by Bill Taylor, of nearby Knaresborough, who has visited the Feversham Arms Hotel only once, but remembered the distinctive weathervane situated on the roof of the restaurant.

“When I saw the competition on Facebook I thought back to the weathervane and felt it had a nice ring to it,” said Mr Taylor, who for coming up with the winning option has won a meal for two at the newly named restaurant.

“I’m looking forward to going back to the Feversham Arms and sampling the food there again as it was thoroughly enjoyable the first time round.”

With The Weathervane now selected at the restaurant’s new name the Feversham Arms Hotel are looking forward to being able to highlight what they have to offer in the 2 AA Rosette Rated restaurant.

In the kitchen it will largely remain business as usual but Head Chef Norman Mackenzie, who was recognised as a Master Chef of Great Britain in June last year and became accepted into the Craft Guild of Chefs, said he was looking forward to seeing the restaurant get its own identity. 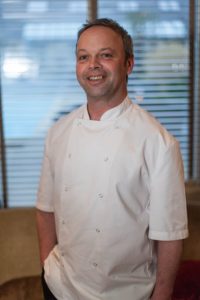 “Currently dinner is the main focus in our restaurant where we offer a six course tasting menu or three course á la carte dinner,” he said. “We also have our infamous cheese trolley and a huge variety of top quality wines, which we can pair for you to each dish.

“We also offer afternoon tea and in the summer months we extend out onto our poolside Mediterranean terrace for lunch time dining with a difference.

“Our menus have a local focus and are heavily influenced by seasonal produce that is available locally, through suppliers or even through foraging for it ourselves.

“Hopefully with the restaurant soon to be known as The Weathervane this will shine a light on the fantastic food offering we have here at the Feversham Arms.”

Charles Merchie, General Manager at the Feversham Arms Hotel, thanked everyone who had entered the competition.

“We had some fantastic entries and it took us a lot longer to choose the winner than we first anticipated. Now we are looking forward to getting the name over the door and letting everyone know our restaurant is called The Weathervane.”

For more information on The Weathervane or to book a meal at the restaurant call 01439 770766.