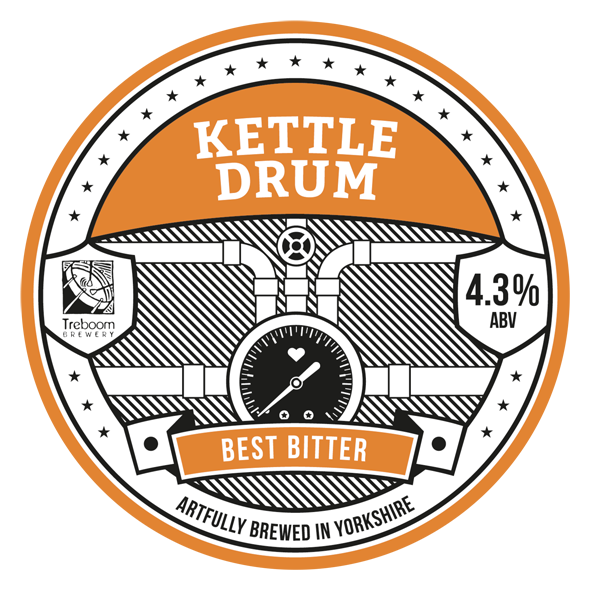 North Yorkshire based Treboom Brewery are celebrating the 2015 hop harvest with their very own ‘beery’ version of beaujolais nouveau. 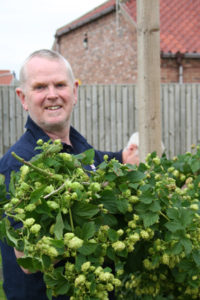 The microbrewery, which is located in Shipton-by-Beningbrough near York have developed a small hop garden on their site consisting of 10 ‘Progress’ hop plants which they string each year up 14 foot poles.

Unlike the rest of the year where the dried whole hops are used, the special vines produce enough flowers for a single brew of a green-hopped beer, a once a year opportunity to create a really special beer using the fresh hops. These must be added within 24 hours of picking so however to achieve the full taste so it’s been all hands on deck!

Brewery owner John Lewis said: ‘We checked the plants at the beginning of September and the hops were perfect, fragrant and plump. They can go over in a few days so after checking the weather would be dry the next day, we drafted in some help and sat in the sun plucking off the hops.”

The awards winning brewery, who sell cask and bottled beer to pubs, restaurants and shops throughout Yorkshire and beyond have added this year’s green hops to one of Treboom’s best-selling brews, Kettle Drum. “This fruity best bitter lends itself well to the fresh hoppy flavour that the green hops add to the beer. With only 30 casks of the green-hopped kettle in existence this really is a special seasonal brew.” John added.