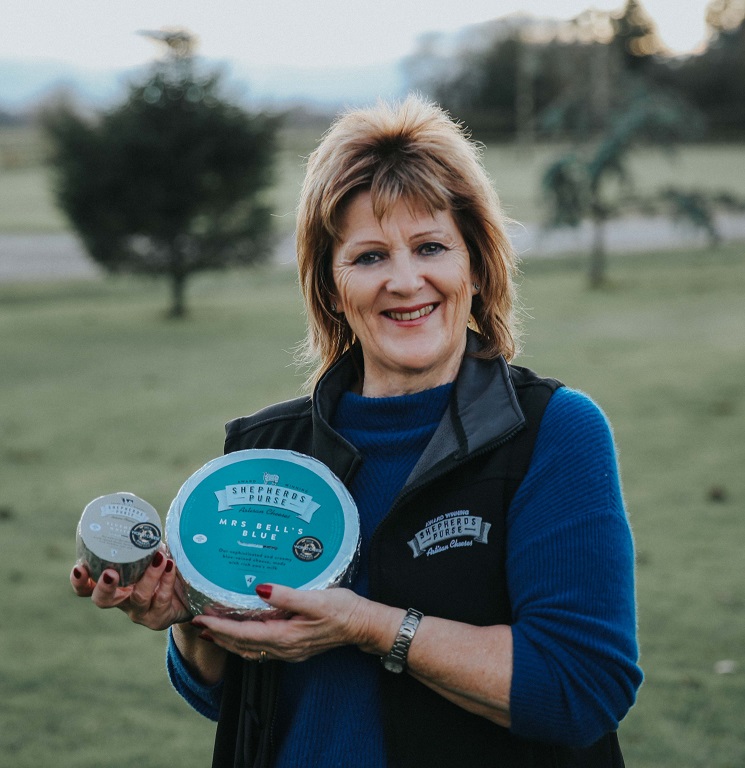 A British artisan cheese made at a family run North Yorkshire dairy has been named amongst the best in the world after scooping a prestigious gong at the World Cheese Awards.

Beating several French and Swiss varieties, Thirsk-based Shepherds Purse Cheeses have seen a record year of award wins, culminating with the ultimate prize for its sheep’s milk cheese, Mrs Bells Blue, which was awarded a Super Gold at the cheese industry’s Oscars. 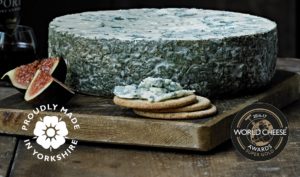 Organised by the Guild of Fine Food, the World Cheese Awards took place on day two of the inaugural International Cheese Festival at the Kursaal Congress Centre in Sans Sebastian during the Basque country’s tenure as European Capital of Culture.

Shepherds Purse’s handcrafted cheeses competed against more than 3,000 entries from 31 countries, with entries being judged by 266 cheese experts from 26 countries from across the globe, along with a ‘Super Jury’ of 16 renowned judges also selected the World Cheese Champion from 66 Super Gold winners.

Caroline Bell, Director of Shepherds Purse Cheeses commented: “As a family business with a real passion for quality, these coveted award wins competing with cheeses on the world stage round off an amazing year of accolades for us.  We have scooped more than 20 awards this year, including Great Taste Awards and British Cheese Awards.

“To win Super Gold and Gold at the World Cheese Awards is a tribute to the authenticity and premium quality of our handmade cheeses and the true passion that goes into each and every one that leaves the dairy.  It’s fantastic that a small, artisan dairy in Yorkshire is among a handful of cheeses named best in the world.  We are very proud of our team.”