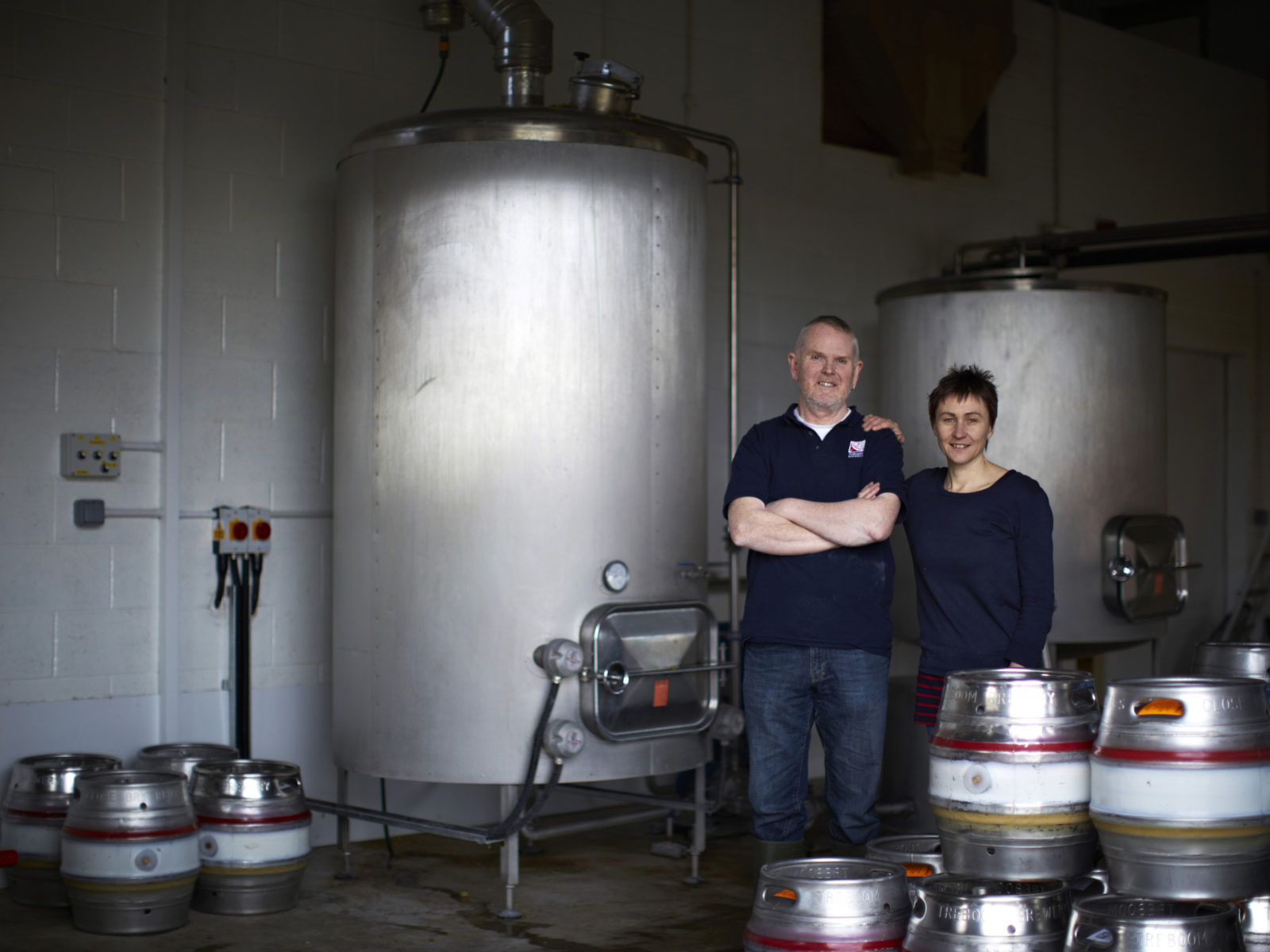 An award winning partnership of a York micro brewery and brand design agency have teamed up again to launch a new range of pump clips. 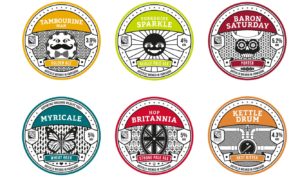 Having won an international design award for Treboom’s bottle labels, York based designers United by Design have developed a stunning set of pump clips to ensure that they really stand out at the bar.

The clips mark a new phase in the development of the Shipton-by-Beningbrough based brewery which has gone from strength to strength since opening in December 2011.  Run by owners John Lewis and Jane Blackman the brewery’s beers are now stocked permanently by a number of pubs in and around York and appear as regular guest ales in many others. 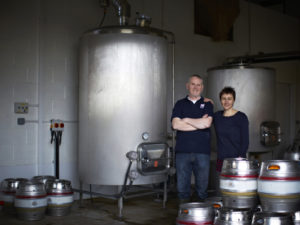 Jane, “The bottle labels have been so successful in grabbing people’s attention that we decided to extend the designs to our cask ale pump clips. The labels have had a huge impact on our sales and have generated some interesting outlets such as London’s Tate Modern restaurant, a particular thrill for me as an artist!”

“The new clips are full of character and all tell a story. We wanted images that would reflect our beers” and these clips really do the job. Our award winning Yorkshire Sparkle is a zingy, bright, pale ale, Tambourine Man, a cheeky golden session ale, smooth and suave, while Baron Saturday porter, is dark and mysterious like the voodoo character from Live and Let Die.”