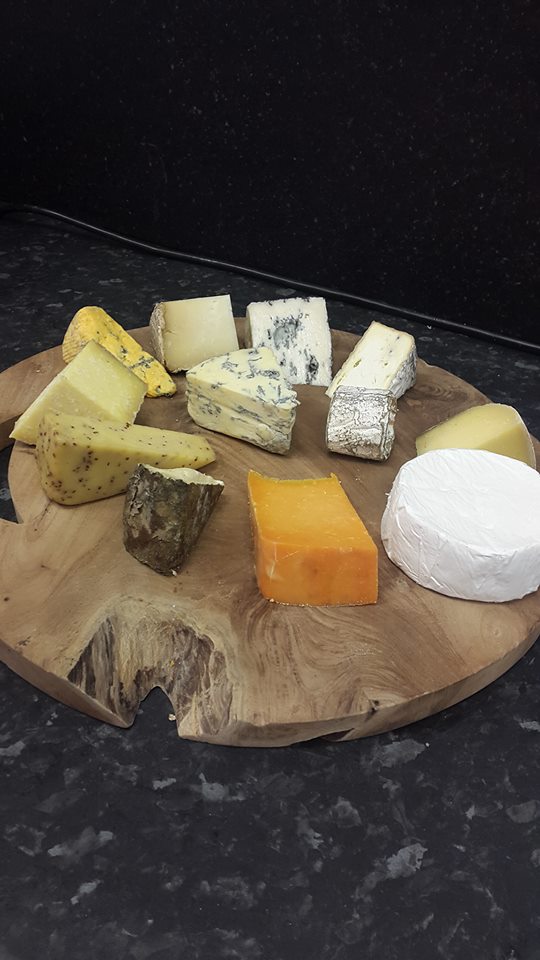 A Yorkshire based cheesemonger is heading to the gourmet mecca of San Sebastian in Spain later this month as part of an official government trade mission to promote locally produced cheese. 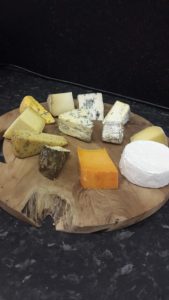 Cryer & Stott and UK Trade & Investment (UKTI) are working together to deliver ‘’The North’s Big Cheese Project’’ which has now been recognised as an official government trade mission.

The trip which is one of two innovative tours organised promoting The Northern Powerhouse aims to showcase a diverse selection of artisan English cheese produced in the area.

Selected from a number of northern producers, the cheeses, which include products from several Yorkshire companies, will be presented to some of the country’s top Michelin starred chefs and a number of food specialists, with the aim of increasing business opportunities for the region on a global scale.

Centre stage will be given to the new Duke of Wellington Cheese which was created for the Queen by Cryer & Stott and will shortly be going into commercial production.

With a strong selection of the cheeses coming from Yorkshire, it’s not the first time that Cryer & Stott have promoted locals cheese overseas.  Taking inspiration from the grand depart in 2014, the team completed a tour of France promoting Yorkshire cheese and were invited to produce a seven tier cheese stack for a state visit by Her Majesty the Queen to The British Embassy in Paris.

This time around however, the trip will be documented in a short film which is being produced to promote The North’s Big Cheese Project.

Richard Holmes, Managing Director of Cryer & Stott Cheesemongers said: “It’s always a great pleasure to promote brand Yorkshire abroad and hopefully this trip will not only promote the fantastic chesses that are produced in this part of the world, but will also add value to other business sectors too.”

Sir Gary Verity, Chief Executive of Welcome to Yorkshire said “We are delighted that Cryer and Stott will be flying the flag for Yorkshire as part of this UKTI back project and we would like to give them our full support.”

Stephen Noblett, International Trade Advisor added: “Cryer & Stott is a classic example of an ambitious business deservedly reaping the rewards of trading overseas while appreciating that joining a UKTI trade mission can open more doors and opportunities in key markets.’’

“The firm should be an inspiration to others looking to expand their horizons as the Government pursues Exporting is GREAT, its biggest ever export initiative to inspire and support another 100,000 UK businesses to trade overseas by 2020.”

The trade mission will run from 24th – 27th May and is the start of a busy few months for the Cryer & Stott team who have also been chosen to judge at the prestigious World Cheese Awards which are taking place in San Sebastian in November.