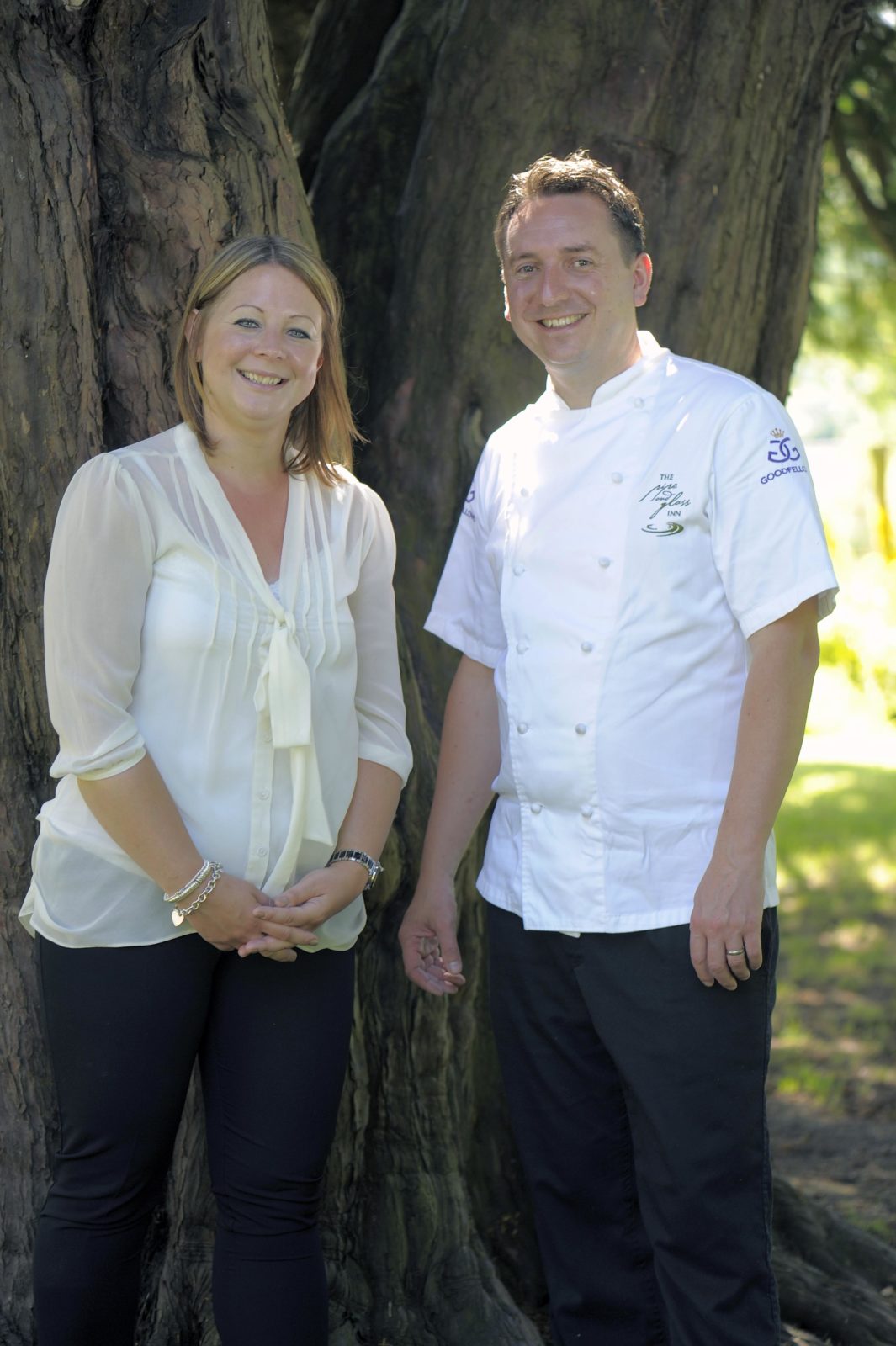 A Thixendale based rapeseed oil producer is celebrating its tenth anniversary by launching the seventh of 10 competitions that are running throughout the year.

To help the artisan oil producer to celebrate its tenth anniversary, the team at East Yorkshire’s only Michelin starred restaurant, The Pipe and Glass at South Dalton, have donated a prize of a two course lunch for two people.

Yorkshire Rapeseed Oil’s Facebook followers can enter the free prize draw from 20 August until midnight on Sunday 16 September and the prize must be redeemed by 27 December.

Yorkshire Rapeseed Oil’s marketing manager, Jennie Palmer said that they are delighted to mark their anniversary year with a prize from the Pipe and Glass: “The pub’s owners, James and Kate, have been so supportive of us and have used our oil in their kitchens since we launched ten years ago, so it seems very fitting that they are playing an important role in our anniversary celebrations.”

Of the prize, James Mackenzie said: “We’ve known Adam and Jennie since they set up in 2008, just two years after we opened and it’s been a pleasure to see how they have built the business over the years. I’m particularly proud that their oil with black pepper is inspired by a version I made some years ago to drizzle on our Yorkshire strawberries three ways!”

The Pipe and Glass is a former coaching inn set in the glorious surroundings of the Dalton Estate near Beverley in East Yorkshire. Run since 2006 by husband and wife team James and Kate Mackenzie, the pub and restaurant have gained an international reputation and many major awards, including a Michelin star that they have held since 2010.

Yorkshire Rapeseed Oil was established in 2008 by Adam and Jennie Palmer on their farm in the heart of the Yorkshire Wolds.  They now produce a range of oils, dressings and mayonnaise based on their award-winning rapeseed oil that is produced exclusively from home. Their Yorkshire Wolds grown rape is pressed, blended, bottled and labelled on the family farm.