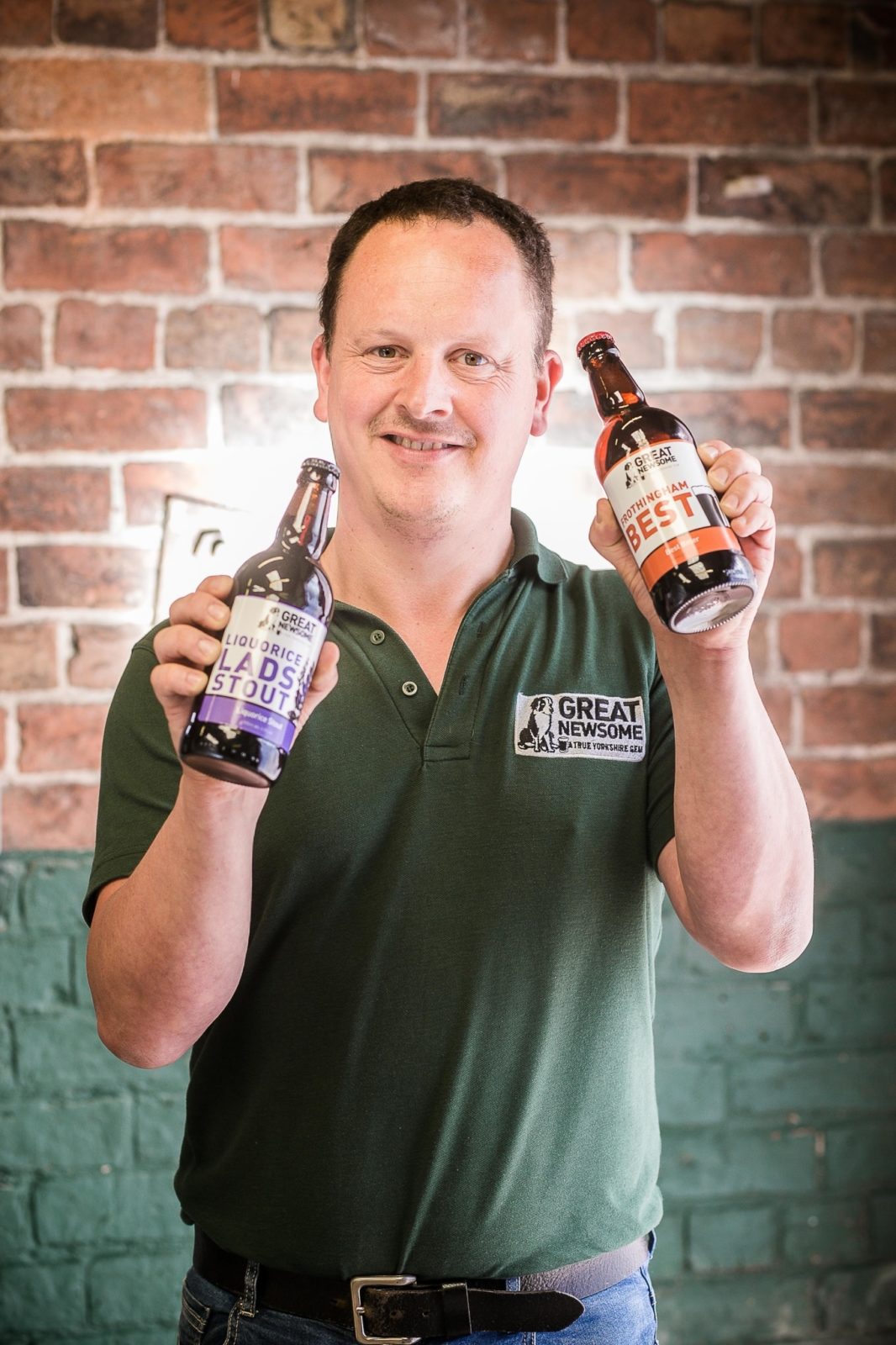 East Yorkshire based Great Newsome Brewery are celebrating after beating thousands of entrants from around the globe to take home two prestigious accolades in the World Beer Awards.

The farm-based brewery’s Frothingham Best bitter was awarded Gold in the Bitters up to 4.5 abv category while their Liquorice Lads Stout won Bronze in the Flavoured Stouts category.

Both beers have been winners in previous years, but this is the first time both have won together in the global competition which attracts some 2,300 entries from 50 countries.

Matthew Hodgson, Managing Director, said “We are celebrating here at South Frodingham. From our point of view, the wins confirm our belief in the quality of the beers we all work so hard to produce. The panel of judges are very well respected so it means a lot to us.

“Frothingham Best has won a Gold for the UK in a very tough category so it’s excellent news for this bitter which is much loved by Great Newsome fans.  We’ve been entering these awards since 2013 and each year it’s got more and more competitive in terms of the amount of entries and the quality, and we are now up against some big breweries.”

Since starting out in 2007, Great Newsome has developed a reputation for classic easy-drinking ales with a modern twist and has built a loyal following.

The team now produce more than 20 beers annually in cask and bottles and supply pubs and retailers around Yorkshire and the rest of the UK as well as into Europe and also run a brewery shop, both at the farm and online.

For more information and to buy online visit www.greatnewsomebrewery.co.uk