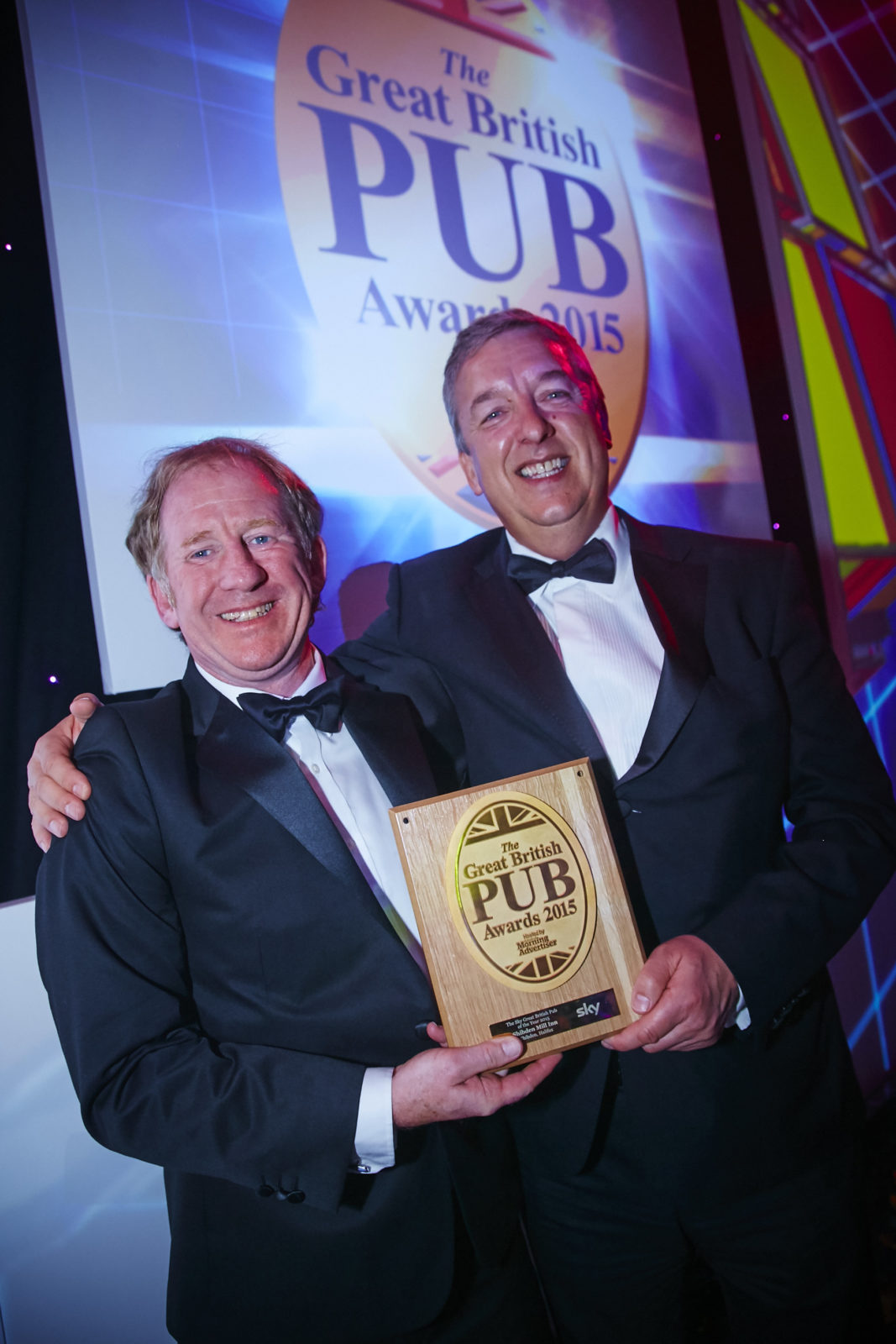 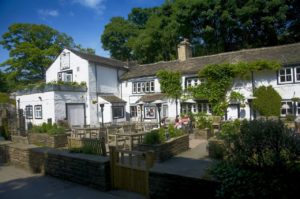 More than 17 years of hard work has paid off for one Yorkshire publican after his historic pub took the title of Sky Great British Pub of the Year recently.

The Awards celebrate excellence throughout the UK’s pub trade, and with hundreds of entries received from across the country which are meticulously judged by a team of industry experts, the competition was fierce.

Simon, who has run the 350-year-old pub just outside Halifax for nearly two decades, was delighted with the win after his venue wowed the judges.

Ed Bedington, editor of the Publican’s Morning Advertiser, which organised the awards, said: “Shibden Mill Inn is everything a Great British Pub should be, offering a great experience, great service and a great venue to all its guests. This is a pub to be proud of. Once you get under the stunning skin of this beautiful building, you realise that what lies beneath is the beating heart of a well oiled and precision engineered business.”

He continued: “This operation is run like a dream and it’s not happened by accident. Simon, Glenn and the all team have lovingly crafted this pub over that last two decades, and with plans to push it even further forward, it’s only going to get better.”