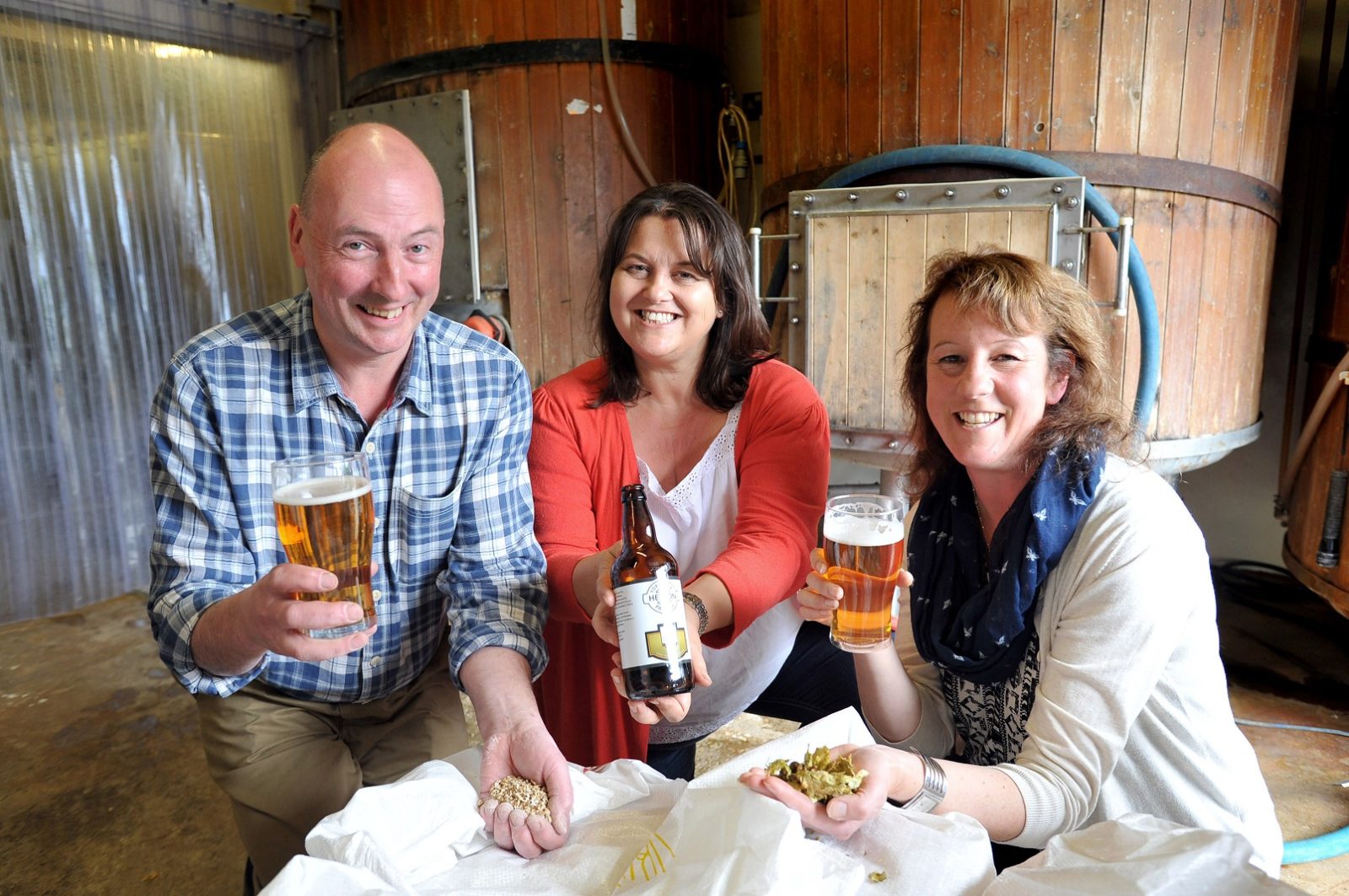 Helping to retain Yorkshire’s reputation as the ‘beer capital of Britain’, award-winning Keelham Farm Shop will be celebrating the region’s best beers by bringing more than 10 local breweries together for a special two-day festival. 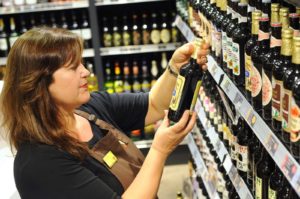 The beer extravaganza marks the launch of Keelham’s newest own-brand brew, ‘Squiffy Sheep’ and is enlisting the help of its customers to taste and choose the new bitter.

The festival opens at Keelham’s new Skipton shop on Friday 25th September followed, on Saturday 26th by a second day at the original shop in Thornton.

Keelham’s collaboration with Hetton-based Dark Horse Brewery will see them develop three specially beers in total which will now be stocked at both sites. The brewery, run by Carole and Richard Eyton-Jones use a range of malts, hops and brewing techniques to achieve distinct flavours.

The beer with the most votes will be bottled and sold as Keelham’s new own-brand ‘Squiffy Sheep’ joining their first beer offering, ‘Tipsy Pig’ which was launched back  in 2013 and has since sold more than 14,000 bottles. 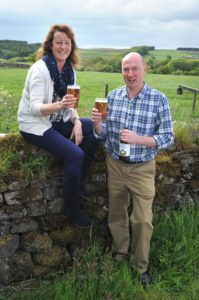 Victoria Robertshaw, co-owner of Keelham Farm Shop said:  “We continue to work with a range of local breweries and now sell over a thousand bottles a week!  We’ve really enjoyed working with Dark Horse brewery who become the 21st brewery on offer at Keelham with a total of 322 beers to choose from.”

Keelham’s passion for local ales has lead them to be one of the first UK retail outlets which is not a pub or brewery to receive a local award from the Campaign for Real Ale [CAMRA], in recognition of both the range and quality of the local beers it stocks.

Victoria continued: “Beer is such a natural, sustainable drink and it really has become a drink for everyone.  We’re constantly on the look-out for new ales to add to our extensive beer cellar, so it made sense to host our own beer festival to both launch and celebrate some fantastic local brews.” 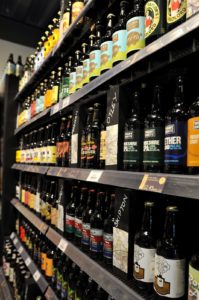 In addition to sampling the specially commissioned brews on the day, customers will also get the chance to sample from other local breweries including Pool in Wharfedale based Wharfebank Brewery, organic microbrewery Little Valley Brewery and family-run business Naylor’s, on the shop floor between 1pm and 7pm on the Friday/Saturday.