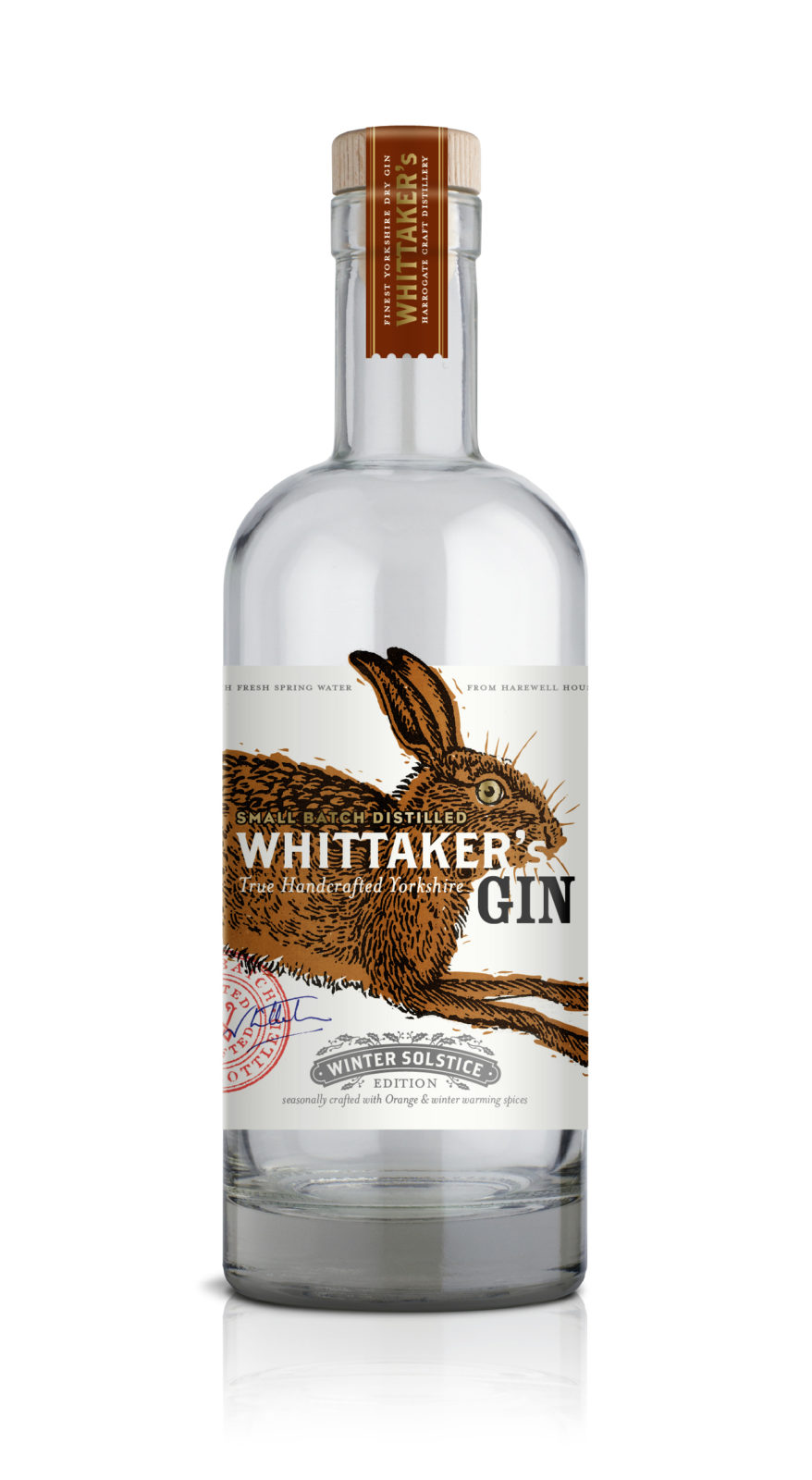 A North Yorkshire based spirit company have launched two new distinctive products to stave off the winter chill.

Whittaker’s Gin, based at Dacre Banks near Pateley Bridge have released a traditional Sloe with Honey Gin along with their new Winter Solstice gin which is a strong punchy juniper led London dry with characteristics of a winter fruit cake.

The company, which was started 2 years ago by husband and wife team Toby and Jane Whittaker already hold a number of awards for their current range of spirits and the new gins will join their popular products which are all traditionally made on site at the couple’s farm using locally sourced botanicals.

Toby Whittaker said: “We’re really excited about the launch of our new gins.   Staying true to our ethics, we’ve produced a traditional Sloe with Honey Gin at 40% ABV using only natural ingredients and local honey harvested from hives within 2 miles away from the distillery.  They are the perfect drink for the winter months and you’ll definitely want some in your hip flask when you’re out in the dales on a cold day.”

Whittaker’s new Winter Solstice gin is also the precursor to their Summer Solstice spirit which will be released in Spring 2019.

Whittaker’s range of products are available from many independent outlet throughout the region, from Majestic Wines in Harrogate and online at www.whittakersgin.com.