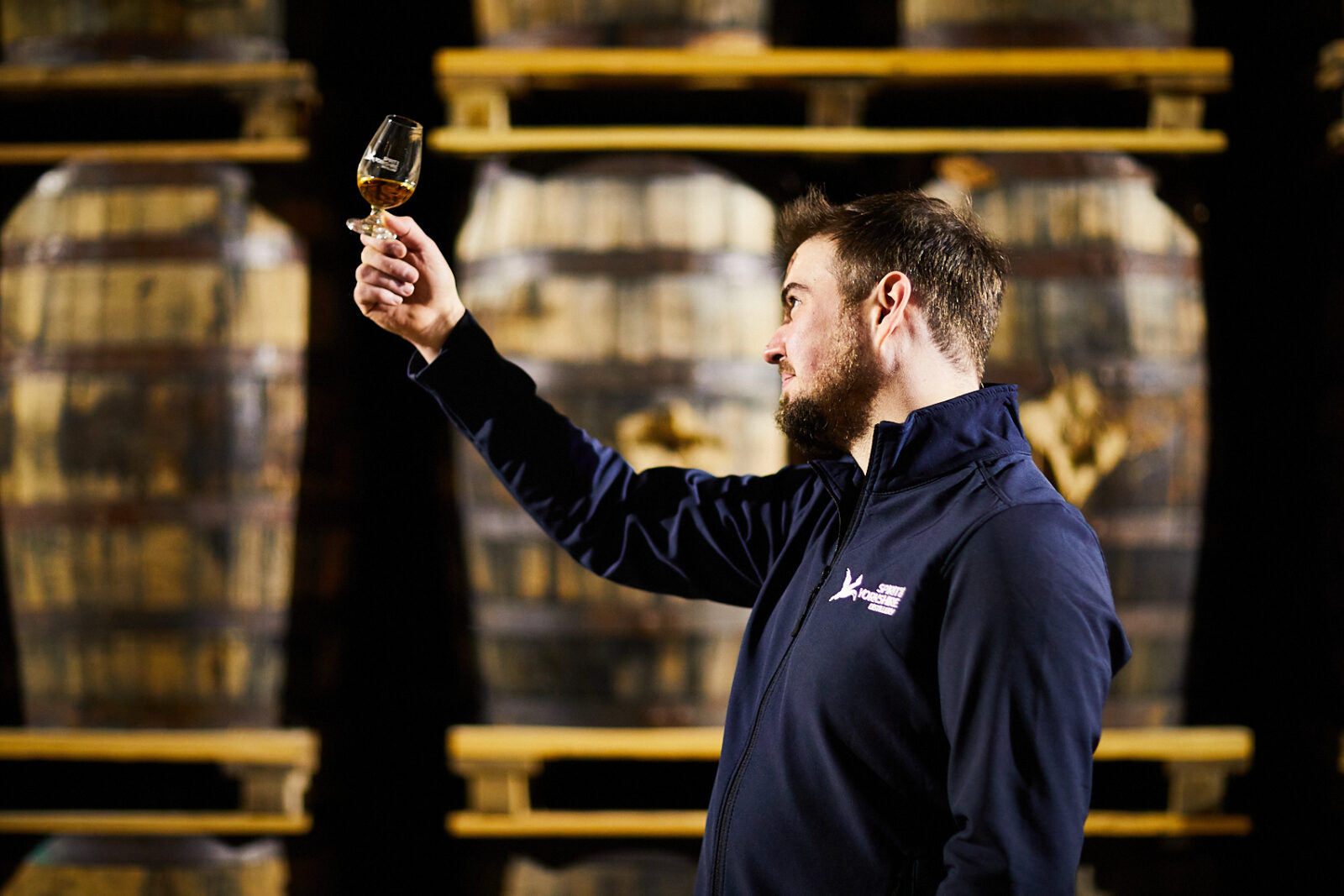 Humnanby based Spirit of Yorkshire were awarded two silver and four bronze medals at the 2021 International Wines and Spirits Competition (IWSC) for five of their whiskies along with their Cream Liqueur which was launch earlier this year.

Launched by wine chemist, Anton Massel as Club Oenologique, the IWSC competition was created to reward excellence in wine and spirit production and the experienced judging panel described the silver medal winning spirits as ‘accomplished with good balance, strong character, good complexity and a classic example of its style.

Spirit of Yorkshire’s Whisky Director, Joe Clark said: ‘The IWSC is judged by experienced sommeliers, distillers, vintners and distributors with years of experience, so these medals are great accolades and a timely reminder of why we’re doing what we’re doing: making world-class field to bottle whisky using 100% home grown barley, here on the Yorkshire Coast.

“Only seven of the 33 English single malt whisky distilleries were awarded medals and we are the youngest of the seven by far. Our single malt whiskies won five out of the 18 medals that were awarded in the Worldwide Whisky category and our Cream Liqueur was one of only two English whisky liqueurs to be awarded a silver medal. As a young distillery with a four year old whisky, we’re delighted with the results.”

Launched in 2016, the Distillery is a collaboration between farmer and brewer, Tom Mellor from Wold Top Brewery and business partner, David Thompson and is one of only a handful of distilleries that grows the barley for their own whisky production.

As well as an ever-expanding range of award-winning spirits, the Distillery also run popular tours alongside their Pot Still Coffee Shop from their base near Filey.

Spirit of Yorkshire’s range of award winning products are available to buy at independent retailers throughout the region as well as online. For more information visit spiritofyorkshire.com