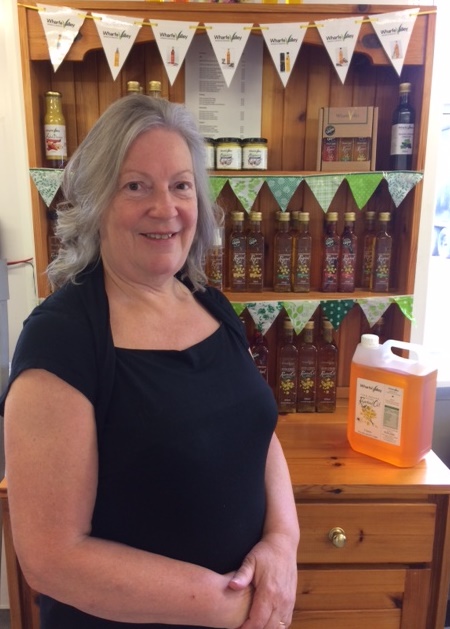 A North Yorkshire firm whose business has grown from the traditional farming of oil seed rape has scooped this year’s Yorkshire Family Business of the Year Award.

Run by husband and wife team Geoffrey and Sallyann Kilby and their son Stephen, the business began when the third generation farmers from Collingham, near Wetherby, added oil seed rape to their traditional crop rotation in the early 1980s.

The crop thrived and the family decided to venture into the production of high quality oil and invested in a purpose built press room on the farm, becoming the first in Yorkshire and only the third in the UK to produce the product.

Launched in 2006, Wharfe Valley Oils’ plain rapeseed oil was followed by a range of infused oils, salad dressings and mayonnaises which sold online and at 250 independent retailers and country shows throughout the country.  Their supermarket brand Yors, followed shortly afterwards.

The family company’s further diversification came from using the husks, a byproduct of the rapeseed, as ecobriquettes for burning on stores, chimineas and open fires. While approaching a leading stove manufacturer, Stephen Kilby was asked about stove installation and from there the Wharfe Valley Stores, Wharfe Valley Hearths and Wharfe Valley Bathrooms divisions were born.

Director Sallyann Kilby said the company, which today employs 20 people, was delighted to have won the award: “Ours is a family business through and through. Born out of, and thriving on a family’s commitment to each other and over the years has gone from strength to strength. At Wharfe Valley we pull together as a team and view everyone who works for us as part of our extended family.”

“We’ve built Wharfe Valley Farms Ltd together and although it is founded on traditional farming, have learned to be open minded and ready to diversify in order to make the most of the opportunities that come our way.”

“The Family Business of the Year Award is the icing on the cake and made even more special by the fact it was voted for by the general public.”