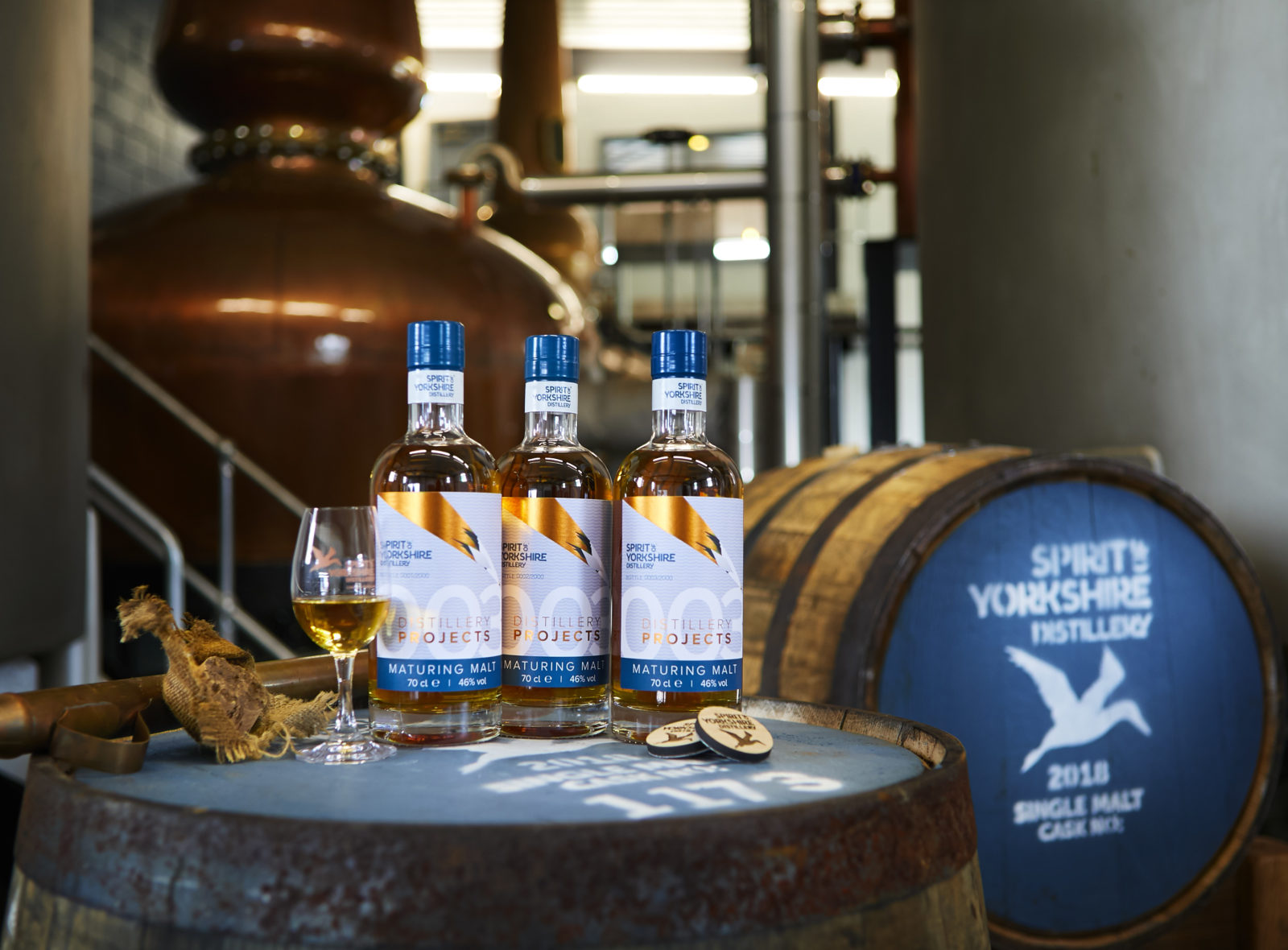 The team at Yorkshire’s first whisky distillery is celebrating after winning a prestigious whisky award for its Maturing Malt.

Hunmanby based Spirit of Yorkshire’s Maturing Malt DP003 was awarded 95 out of 100 by world renowned whisky expert Jim Murray in the 2020 Whisky Bible that has just been released.

Murray described the spirit, which was just 18 months old at the time of bottling, as ‘just ridiculously beautiful’ and referred to Spirit of Yorkshire as an ‘outstanding new distillery’ in the 17th edition of the world’s leading whisky guide that reviewed 4,700 whiskies from over 30 countries.

Spirit of Yorkshire’s Whisky Director, Joe Clark is delighted with the news: “To achieve such a high score and a Liquid Gold Award for a spirit that is not yet a whisky is unprecedented.

“Jim Murray’s Whisky Bible is one of the world’s most influential books on whisky, so we’re very proud that all four of the Maturing Malts that were available at the time of the review scored between 88 and 95 out of 100. To have such great support for our spirit so early on is amazing and bodes well for the first review of our single malt whisky, Filey Bay in next year’s edition.”

Murray, who is regarded by Whiskeria magazine as ‘the world’s best whisky writer’, has tasted over 20,000 different whiskies since the bible launched in 2003.

The Distillery Projects Maturing Malt series featured six limited edition expressions of the maturing spirit as drew closer to becoming Yorkshire’s first single malt whisky. Filey Bay First Release was launched in early October and has been so successful that plans for the Second Release, which was due to launch in spring 2020 has been brought forward to December 2019.

For more information about Spirit of Yorkshire visit www.spiritofyorkshire.com