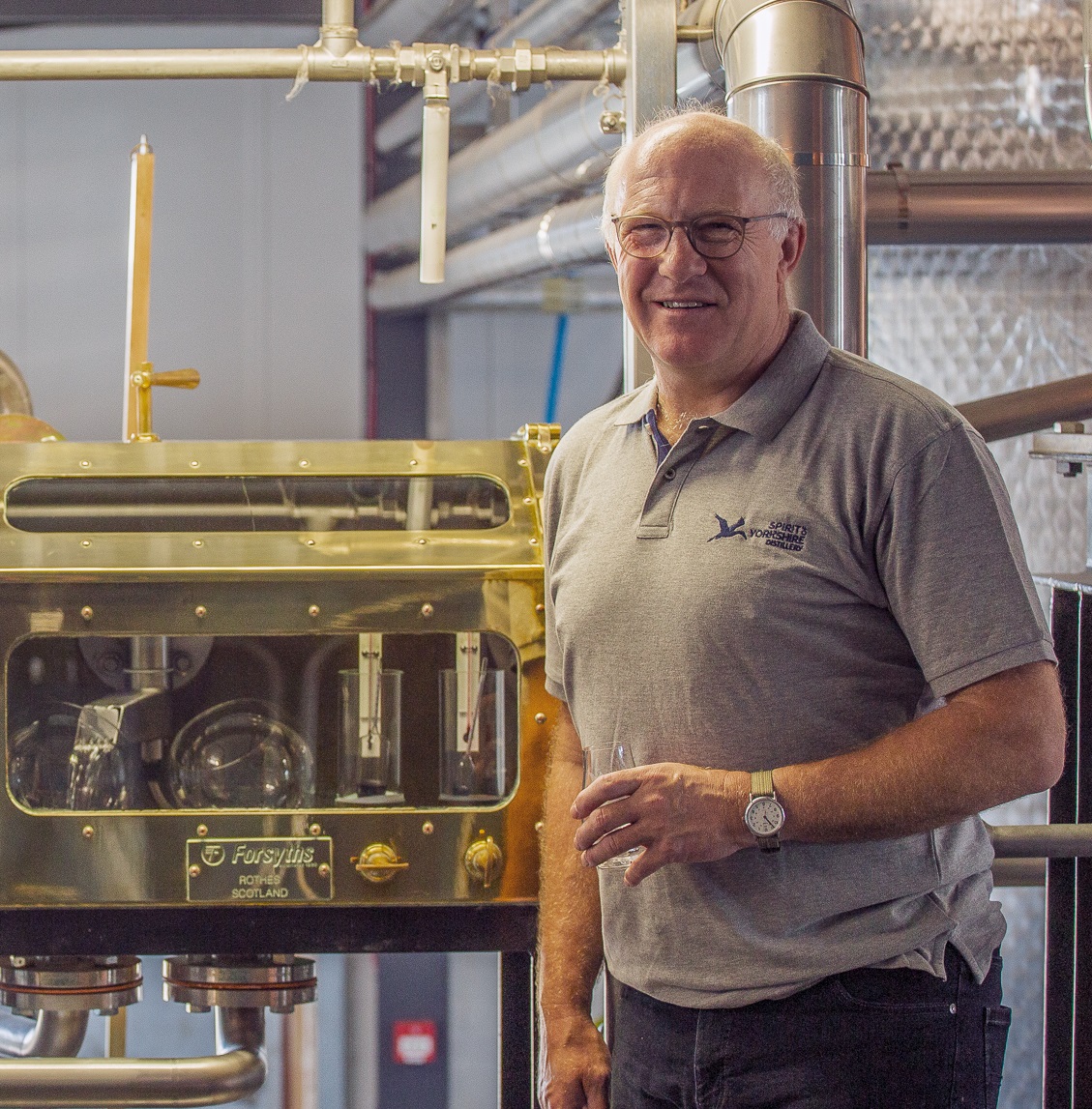 The team at Yorkshire’s first whisky distillery are celebrating after being awarded Certificate of Excellence by the world’s largest travel site, TripAdvisor.

Spirit of Yorkshire Distillery in Hunmanby was awarded the certificate for achieving a maximum five out of five across its 200 reviews.  The attraction was also voted number one thing to do in Hunmanby, beating eight other attractions.

Co-founder David Thompson is proud that the work that his team has done to deliver an exceptional customer experience has resulted in their first Certificate of Excellence: The Certificate celebrates businesses that are consistently excellent and that have earned great traveller reviews on TripAdvisor over the past year.

“We’re delighted to be one of only 10% of businesses on TripAdvisor that reach the criteria for excellence, especially as we only opened to the public in 2017.”

“TripAdvisor is excited to announce the recipients of the 2019 Certificate of Excellence, which for nearly a decade has celebrated businesses that have consistently received positive ratings from travellers and diners on the world’s largest travel platform,” said Neela Pal, Vice President of Brand, TripAdvisor. “This recognition allows us to publicly recognise businesses that are actively taking into account customer feedback to help travellers confidently experience the most highly reviewed places to eat, stay and explore.”

The Certificate of Excellence accounts for the quality, quantity and recency of reviews submitted by travellers on TripAdvisor over a 12-month period. To qualify, a business must maintain an overall TripAdvisor bubble rating of at least four out of five, have a minimum number of reviews and must have been listed on TripAdvisor for at least 12 months.

Spirit of Yorkshire was launched in 2016 and is a collaboration between farmer and brewer, Tom Mellor from Wold Top Brewery and business partner, David Thompson. It is thought to be the only distillery operating in the UK that grows all of its own barley for its whisky production and is England’s largest distillery in terms of production.  For more information visit www.spiritofyorkshire.com