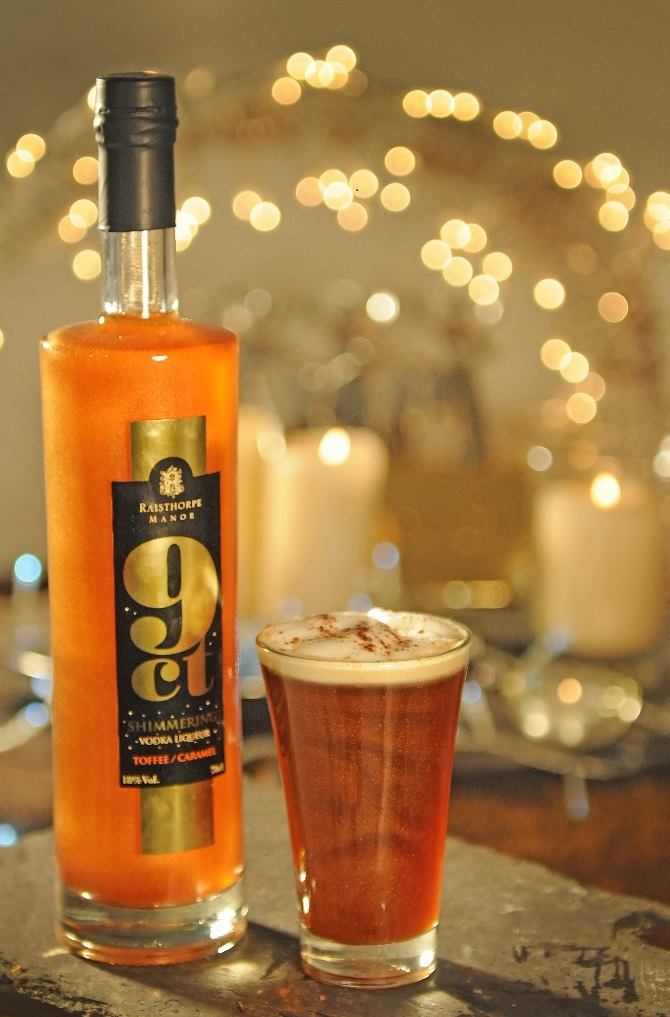 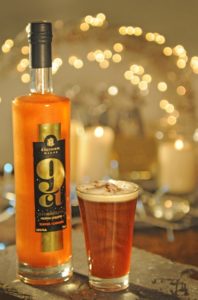 A Malton-based drinks company are celebrating after scooping 2 coveted accolades at this year’s Taste Awards.

Raisthorpe Manor’s 9ct Shimmering Toffee & Caramel Vodka Liqueur was awarded a Gold Star at this year’s event which is run by the Guild of Fine Food.

Described as the ‘Oscars’ of the food world, the national awards see some 400 judges from across the UK judge a range of food and drink products and award stars as a mark of quality.

Described as “very smooth and easy to drink” by the Great Taste judges, the liqueur, which is made with real edible gold leaf – picked up the top award alongside Raisthorpe’s Sloe Port. 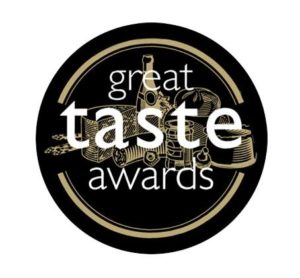 The only drink of its kind in the UK, the shimmering liqueur can be poured over ice-cream or into coffee, as well as over ice. The judges praised its “lovely golden colour, good toffee aroma on the nose and pleasant vanilla note” whilst describing Raisthorpe’s Sloe Port as having a “gorgeous cherry shade and pleasantly fruity aroma”.

Julia Medforth, MD of Raisthorpe Manor Fine Foods “This is our 12th Gold in the Great Taste Awards but everyone is very special to us.  A lot of skill, fruit and Yorkshire magic goes into each and every bottle and we’re so proud to have struck gold once more!”

Rasitethorpe were not the only Yorkshire producers to receive the coveted awards with a number of local food and drink businesses from the region also collecting awards.  For a full list of winners visit the Guild of Fine Foods website www. gff.co.uk/awards