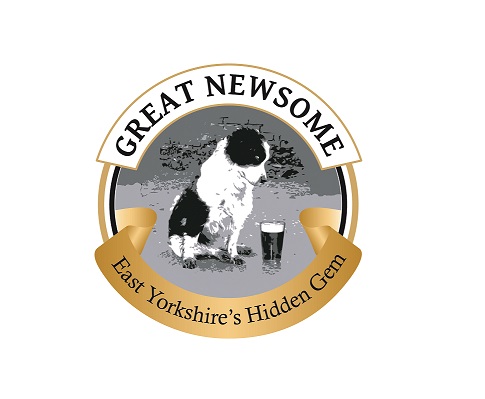 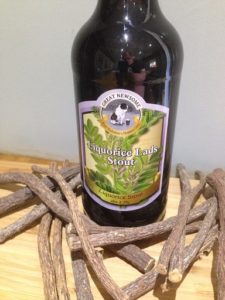 East Yorkshire based Great Newsome Brewery has made it a hat-trick of wins in the World Beer Awards 2015 announced this week.

Following successes in both 2013 and 2014, the family run craft brewery was awarded a Gold Medal for its ‘Liquorice Lads Stout.

The award has been made more special by the brewery producing the beer unusually using real liquorice root at the request of one particular customer. ‘Liquorice Lads Stout’, which takes its name from the gangs of workers who once harvested the root by hand was inspired by customer, Robert Copley of Pontefract based ‘Farmer Copleys’, who is bringing back the growing of liquorice to its spiritual home in the West Yorkshire town.

“I am delighted that we are getting into the habit of winning World Beer awards”, said Matthew Hodgson from Great Newsome Brewery. “We have won various awards in the UK over the last 8 years since the brewery began but to win awards for the quality of our beer over the last 3 years on the World stage is a credit to everyone here”.

“When Robert approached us last year to brew a liquorice beer we found it to be one of the more tricky to brew, especially working with liquorice root and so this award makes the hours getting it right all worthwhile!”  The Stout has gained quite a following since we first released it, I have been surprised with how people who love liquorice seek anything out made with it and we will certainly use this award to help promote this unusual beer”.