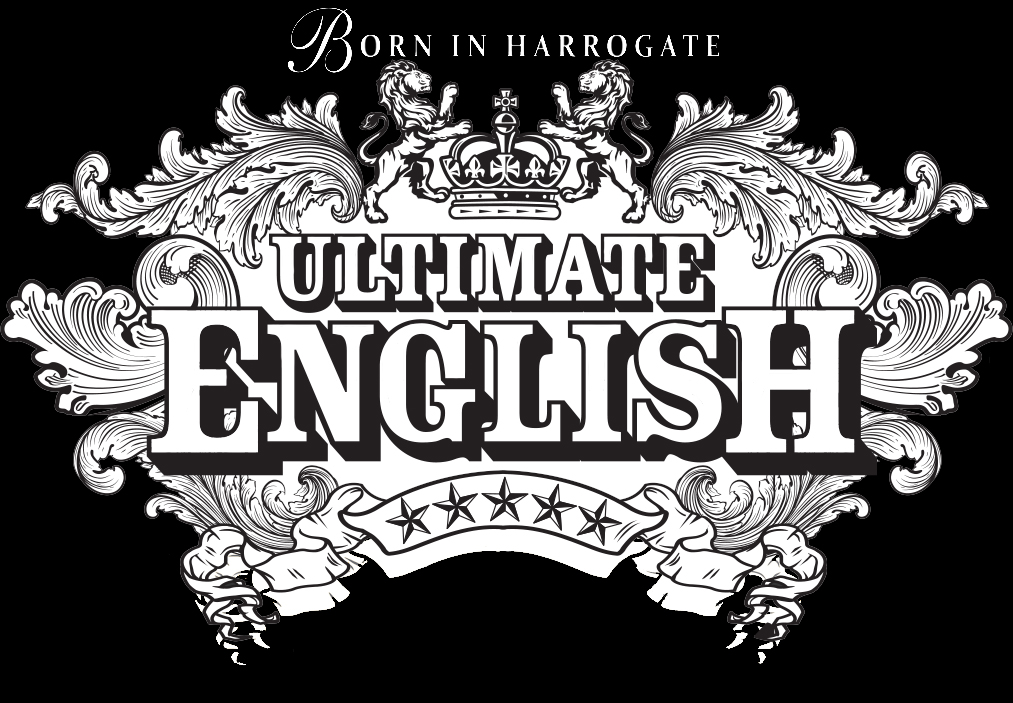 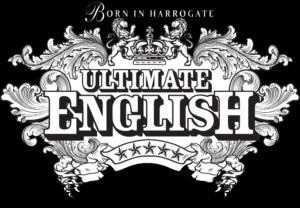 The Great Taste Awards, organised by the Guild of Fine Food, is the acknowledged benchmark for fine food and drink in the UK.  Described as the ‘Oscars’ of the food world, a Great Taste logo on a product indicates both quality and flavour, with many recipients of the accolade made up of small scale local food businesses as well as larger national firms. 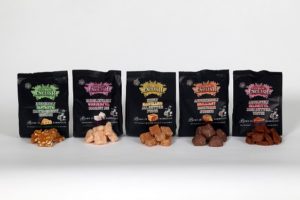 Launched in 2014, Ultimate English make a range of traditional confectionery with a modern twist and the business is the first independently branded product to be launched by The Serious Sweet Company which itself has over 150 years’ experience in crafting high-end confectionary.