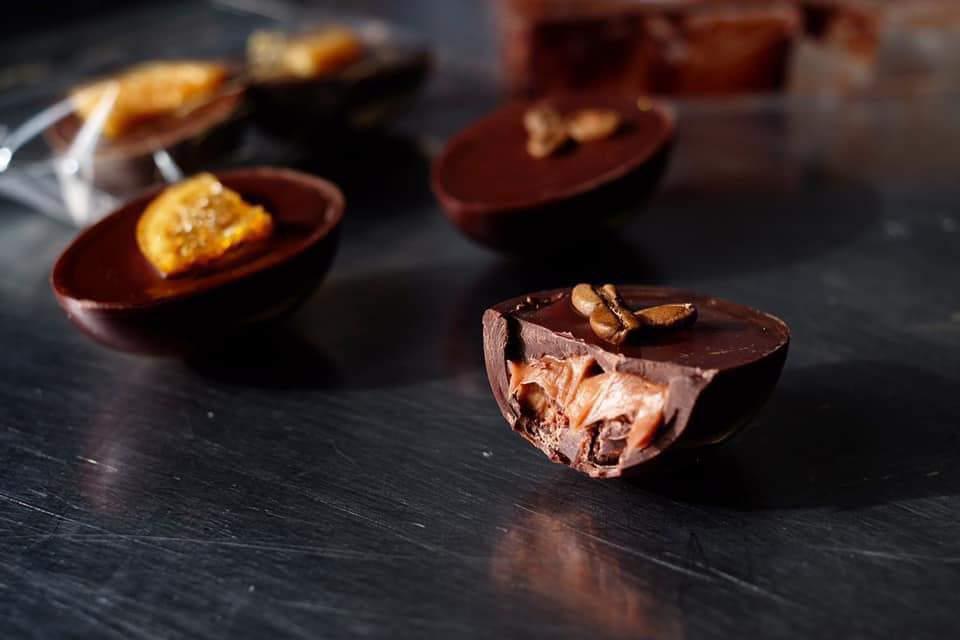 An award winning artisan chocolate company are relaunching their Build Your Own Easter Egg offer for 2021 after selling out in a matter of hours last year.

Bullion Chocolate, who produce a range of small batch, bean-to-bar chocolate from their Kelham Island base in Sheffield, initially launched their Build Your Own option in 2020 giving customers the opportunity to select the fillings they’d like their egg piped with.  The team were overwhelmed with the response from customers which saw their entire stock sell out in just 5 hours.

Founder Max Scotford said: “It was the first time we’d ever launched an egg concept at Bullion, partly because we had to adapt in response to Covid and I’m so glad we did! They’ve gone down a treat and are 100% here to stay!

“This year, we’ve added in some more options after asking our social media followers to come up with some new ideas for fillings.  We had some great suggestions including Cherry Bakewell, Japanese Miso, Yorkshire Tea and Banoffee amongst others and picked our top ten which we then invited our followers to vote on.”

After 500 votes, the winning fillings were announced and Bullion introduced their new Sticky Toffee Pudding inspired egg along with a Maple & Pecan with those who came up with the new suggestions receiving an egg in their winning flavour.

Max continues: “Our full range of Build your Own fillings now includes Salted Caramel, Orange Caramel, Coffee Caramel, Praline, Sticky Toffee Pudding and Maple & Pecan and we’re now accepting pre-orders via the website to make sure no one misses out this year.”

As well as the popular Easter eggs, Bullion uses this bean-to-bar approach to create their signature chocolate bars, using the best beans to showcase the unique flavour notes which the cacao holds.

For more information and to pre order your Build Your Own Easter Egg visit their website www.bullionchocolate.com