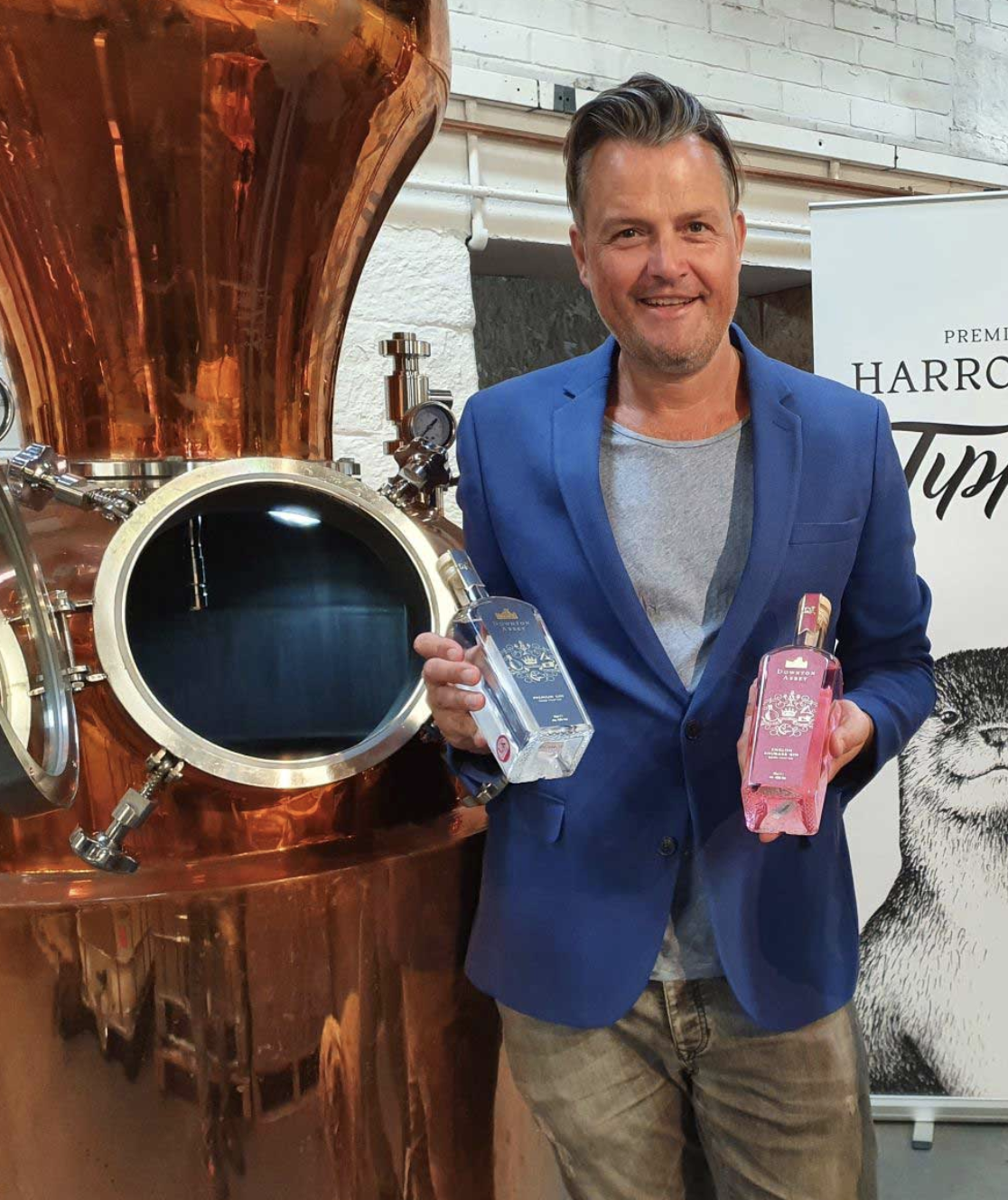 The team at a North Yorkshire spirit company are celebrating after being shortlisted in the inaugural Food and Drink Heroes Awards.

Harrogate Tipple, who produce a range of award winning spirits from their base at Ripley have been named as one of the finalists in the Export Entrepreneur of the Year category which recognises and champions entrepreneurs within the UK’s food and drink industry.

Run by husband and wife team Steve and Sally Green, the nomination comes after a busy 12 months for the business who began producing hand sanitiser last spring and also created a drive-in shop for customers to buy products from local independents who had seen their sales drop during the lockdown period.

Steve said: “To be recognised for this award is such a great achievement and to be amongst these esteemed finalists makes me realise just how far we have come as a company. The hard work and dedication by all the team here has been immeasurable and has certainly paid off.”

Established four years ago, Harrogate Tipple have amassed a number of international awards for their spirits and are now credited as a premium drinks brand across the country and also in other parts of the world where they have successfully exported their range of products.

Steve continues: “Considering the year we had last year, our company came out on top. It was such a successful year for us here and we achieved so much for such a small company. From pivoting our business to making hand sanitiser and winning numerous awards, to exporting to Australia and China, I couldn’t be prouder of what we have achieved.”

The awards are an off shoot of the Great British Entrepreneur accolades, which were launched in 2012 and received so many outstanding applications from food and drink producers across the country that they decided to run a dedicated event focussing specifically on the sector. The 12 categories cover a range of areas including Innovation and Sustainability as well as more specific awards for baked goods and alcoholic drinks, and are judged by a panel of industry experts and successful food entrepreneurs.

The Harrogate Tipple team are also in the running for the ‘People’s Choice’ award which is voted for online by the public, with the winners announced later this year.

For more information on Harrogate Tipple’s award winning range visit their website www.harrogatetipple.co.uk and to vote for them in the People’s Choice award category go to www.foodanddrinkentrepreneur.com/shortlist