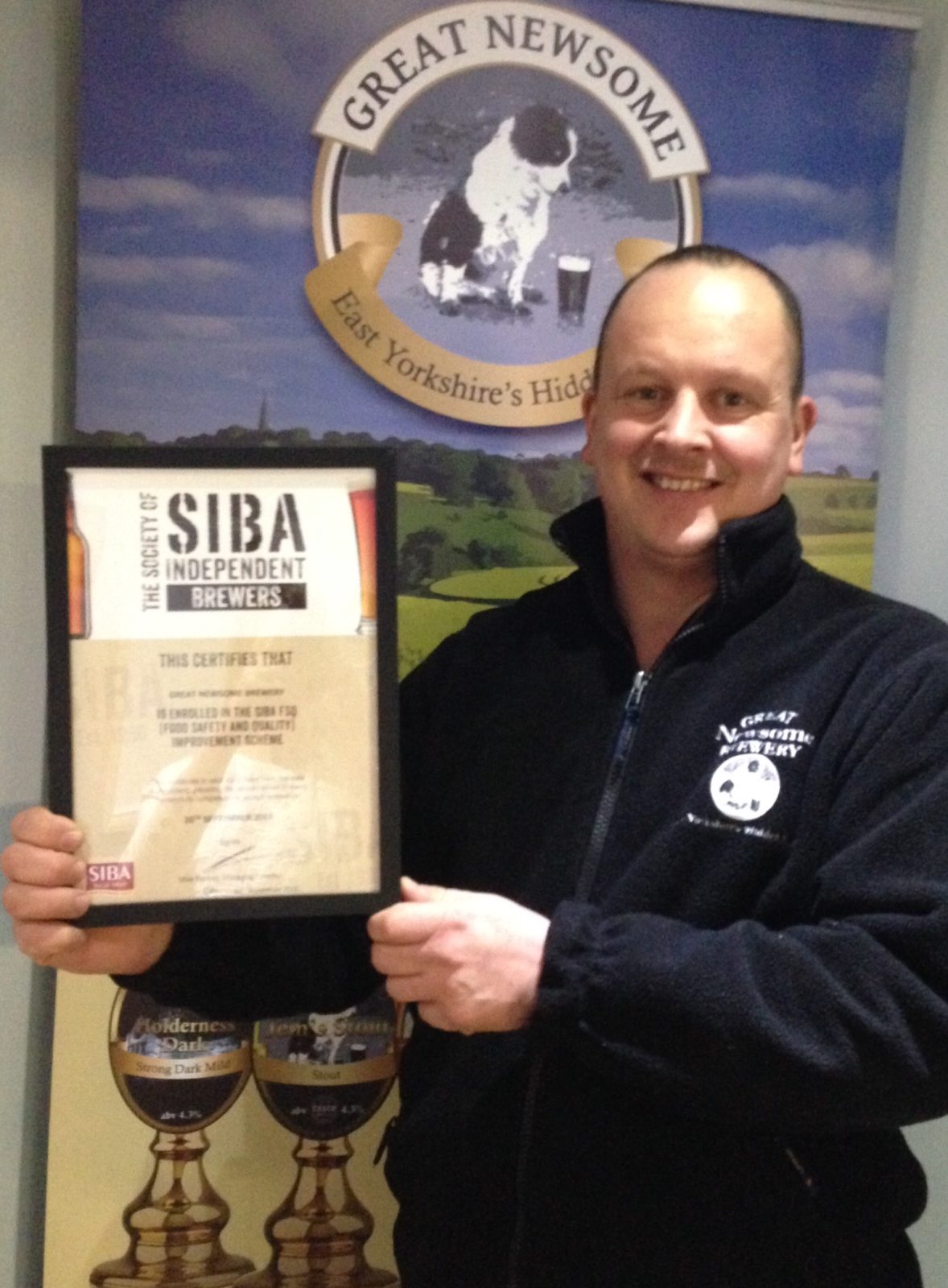 An East Yorkshire brewery has become one of the first in the UK to be awarded with the Society of Independent Brewers (SIBA) Food Safety and Quality Certificate. 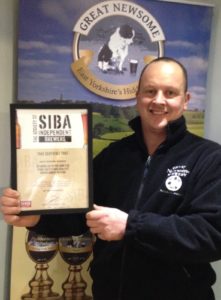 Great Newsome Brewery who produce craft beer from their Winestead base were awarded the standard following a rigorous audit of its brewery and practises back in September.

The SIBA FSQ has been developed as an industry leading quality standard for craft breweries throughout the UK and reviews all elements of brewing practises from storage and handling of raw materials through to record keeping and safety at work. The biannual audit was launched earlier in the year with the first audits being carried out in September.

Established in 2007, the brewery which uses home grown malting barley from its own farm to brew its range of quirkily named beers has already been awarded a number of prestigious accolades including 3 World Beer Awards.  The company now supplies its award winning cask and bottles beers throughout the UK and overseas.

Matthew Hodgson from Great Newsome Brewery said; “To be one of the first breweries in the UK to be audited and awarded a SIBA FSQ certificate is fantastic recognition for all the hard work that goes on behind the scenes by the team here at the brewery

“I believe having a quality standard like this helps small brewers like ourselves especially when talking to potential and existing customers. It gives them the same confidence to buy from us as they would from a much larger business”.