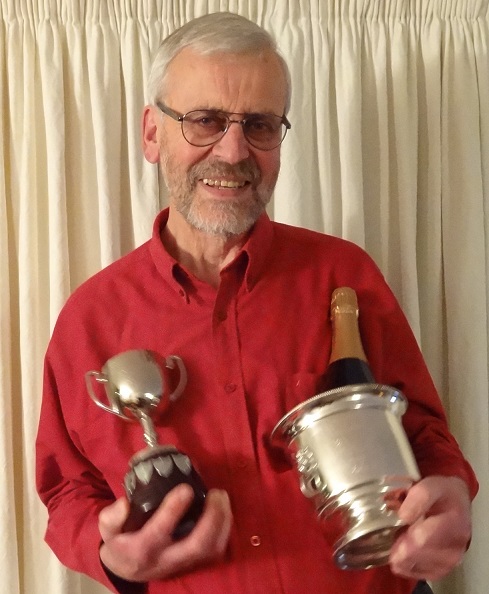 A North Yorkshire based vineyard is celebrating after being awarded four top industry awards for their wines.

Ryedale Vineyards, based in the picturesque village of Westow in the Yorkshire Wolds were awarded the accolades at a glittering ceremony in November.

The family business, started in 2006 and run by Stuart and Elizabeth Smith have been producing award winning wines for the last 6 years.

The latest accolades awarded by the Mercian Vineyards Association, the regional arm of the UK Vineyard Association look to recognise outstanding products from some 60 vineyards throughout the Midlands and the North of England. 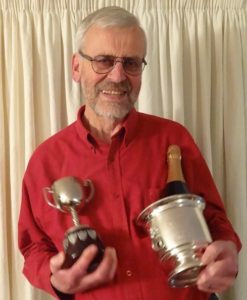 Ryedale, the most northerly commercial vineyard in England were awarded trophies for Winemaker of the Year, Best Wine from the Northern Area and Best Sparkling Wine as well as a number of medals including a gold for their Dalesman Sparkling wine.

Stuart Smith who runs the vineyard said; “We’ve had a very busy and successful year and these awards have been the icing on the cake.  2015 has also been the year we’ve also won our first international medals in the IWC (International Wine Challenge, in London) as well as medals in the UK Vineyard Association competition, so it’s great to have our hard work and wines recognised I this way.”