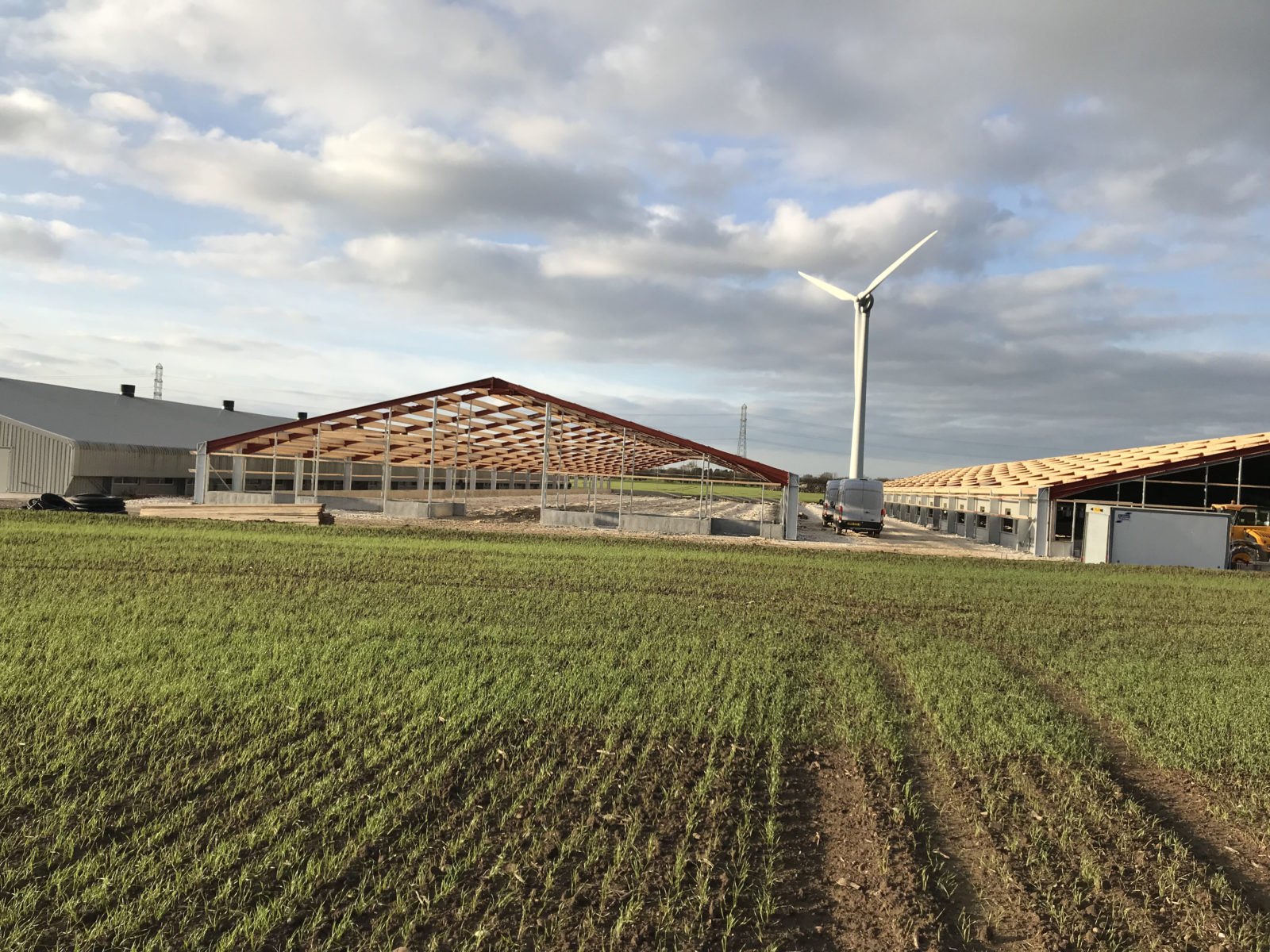 In 2018, Soanes invested in a £1.6million poultry factory extension project that will increase capacity by 20% and create 15 new jobs.

As a result, two of Soanes contracted growers in Hull and Driffield have invested in new buildings that will increase their own capacity by 25% and 40% respectively to ensure supply as Soanes enters the next phase of its business growth.

The factory expansion project is part funded by the European Agriculture Fund for Rural Development with a £583,000 grant secured by Westley Consulting.

Soanes Poultry is a family owned business that has been rearing and preparing chicken for over 70 years. It employs over 100 people and rears five million chickens a year on its Yorkshire farms and sells its chicken to butchers and independent retailers in Yorkshire and to wholesalers nationwide.